Amigo The Devil (aka Danny Kiranos) will release his highly anticipated second full-length album, ‘Born Against’, on 16th April (Liars Club/Regime Music Group).  ‘Murder At The Bingo Hall’ has been made available today and is the third song to be lifted from the record ahead of its release.

‘Murder At The Bingo Hall’ is a tongue-in-cheek, first-person account of a fiercely competitive and paranoid gambler who takes his bingo a little too seriously. While its title implies a homicide, it is actually a figurative murder signifying the triumph of the protagonist over his opponents with his weapons of choice; the dabber and the bingo card.

The intensity of the rhythm builds as he inches closer to victory one square at a time until he jumps up and screams, “Someone should call the cops! I’m killing it.” Just when he begins to feel comfortable, the momentum starts to plateau as he sings, “Then the room got quiet… My breath was still… It gave me the feeling in my chest, that tightness, that only losing everything will. The game begins now.”

Amigo The Devil has built a reputation as a storyteller with a knack for the macabre. His songs can range from tender to dark, heartbreaking to humorous, thought-provoking to whimsical, sometimes all in the same song. On ‘Born Against’, he incorporates expansive arrangements and emotive vocals with romantic and, at times, peculiar narratives that reach beyond genre boundaries and connect deeply with his fervent and rapidly growing cult following.

‘Born Against’ is the follow up to Amigo The Devil’s acclaimed 2018 debut album, ‘Everything Is Fine’, which introduced an unflinching raconteur with a distinctive artistic vision. 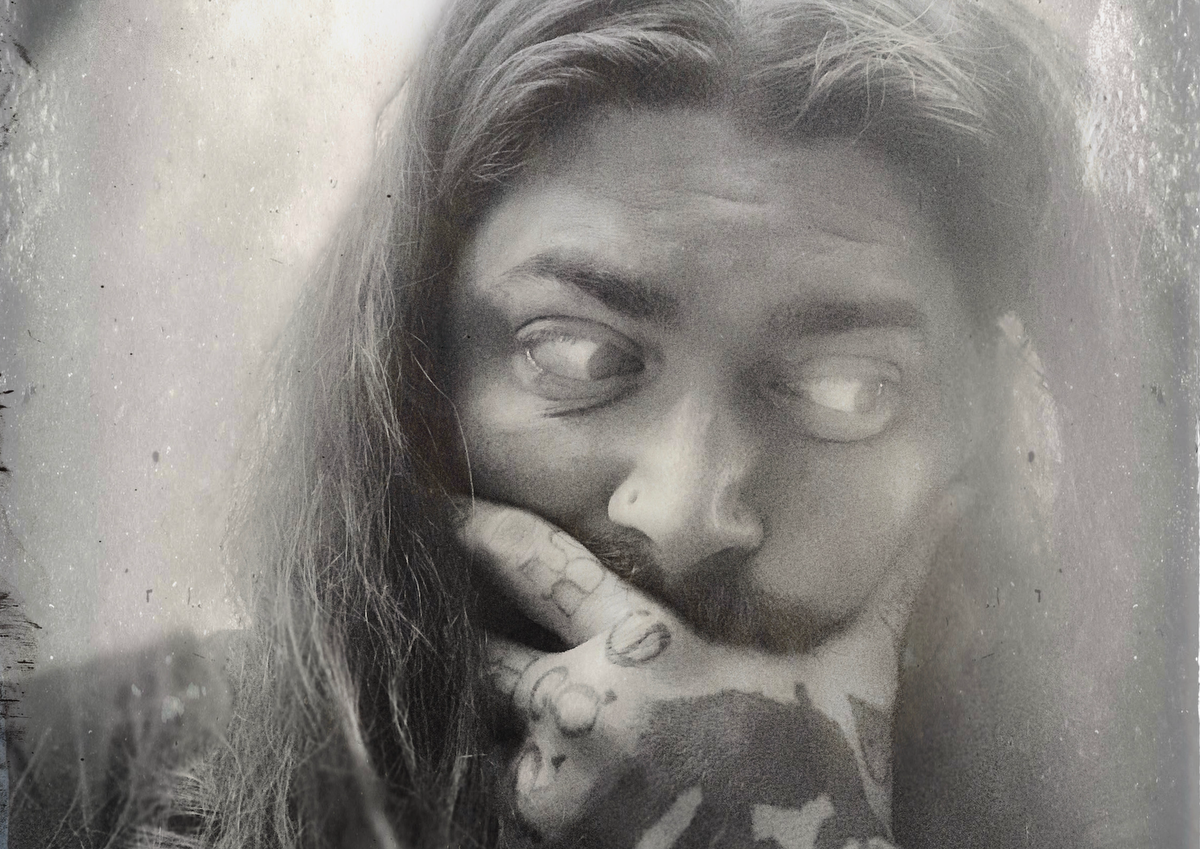 Known for his dark and macabre storytelling, ‘Born Against’ sees Kiranos expand his repertoire with romantic, philosophical and emotional narratives, all achieved without sacrificing the genre-bending style that has garnered him reams of critical praise and a passionate worldwide following. However, for the first time, he has harnessed world music influences. His parents are from Spain and Greece and had introduced him as a child to Eastern European folk sounds plus both the Spanish and Cuban Bolero traditions, all of which he delved into for this new record.

Inspired by renowned storytellers such as Tom Waits and Leonard Cohen, plus recent works by Fiona Apple and Father John Misty, Kiranos has further evolved as a songwriter, resulting in vivid and cinematic tales of flawed protagonists on the edge, desperately clinging to some sense of stability while following their heart’s chosen path.

Assisted by producer Beau Bedford at the Modern Electric Sound Recorders studio in Dallas, the songs on ‘Born Against’ feature beautifully haunting melodies surrounded by avant-garde soundscapes built with crashes, clashes, stomps, clicks and clangs. The likes of ‘Different Anymore’, ‘Letter From Death Row’, ’24k Casket’, ‘Drop For Every Hour’ and ‘Another Man’s Grave’ set a tone for new listeners to surely become as enthralled as ATD’s existing fans.

AMIGO THE DEVIL
MURDER AT THE BINGO HALL 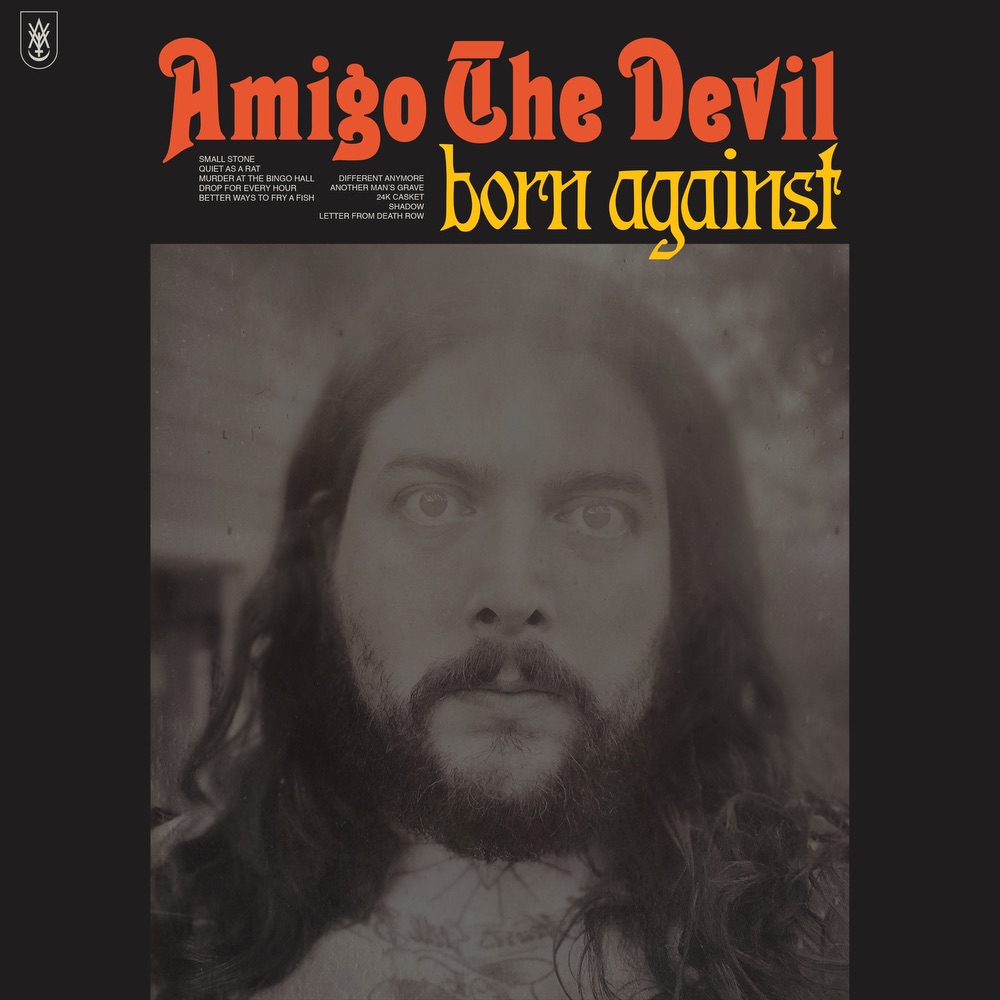