Danny Kiranos, otherwise known by his musical alter ego Amigo The Devil, will release his highly anticipated second full-length album, ‘Born Against’, on 16th April (Liars Club/Regime Music Group). A song from it entitled ‘Quiet As A Rat’ is available from today and is the second single taken from the record.

‘Quiet As A Rat’ is comprised of three vignettes that feature characters hiding their inner turmoil in order to maintain a strong outer façade. The video for the song is packed full of gallows humour, in fact literally so, with Kiranos as the narrator of its interlinked tales with themes modelled after both fables and biblical elements.

Subjected to what appear to be Jodorowsky-esque tongue in cheek torture and execution attempts, they ultimately represent questions of faith and the doubt of it.

As with many of ATD’s songs, everything serves as a metaphor for something larger that resides within. “Faith, without doubt, seems unhealthy,” states Kiranos. “It’s an extreme that leaves no room for growth and honest learning, only the mindless repetition of old and sometimes hateful traditions. This song explores the bridge between faith and doubt, nurture and abandon…the fine line between belief and control. It plays to the true value of our spirit and whether we have a purpose to find or if we are the purpose and are simply here to be used and forgotten. You know…real fun stuff.” 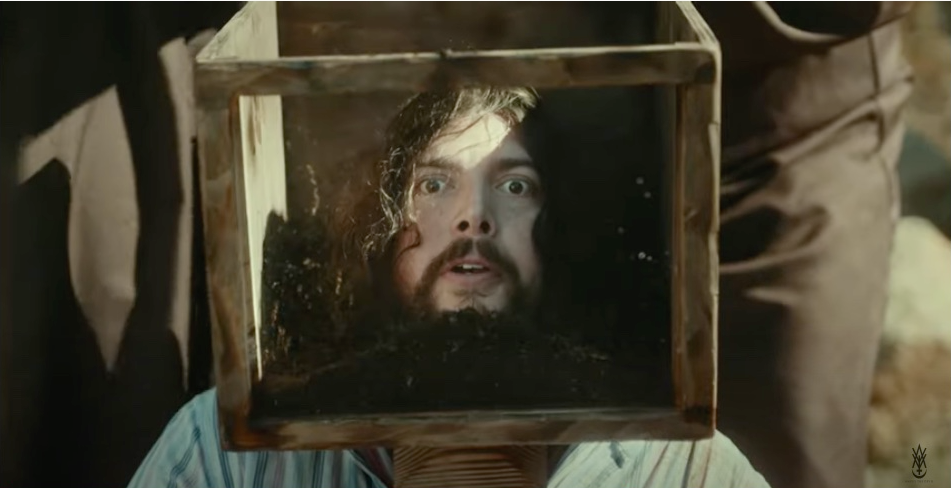 Known for his dark and macabre storytelling, the ‘Born Against’ album sees Kiranos expand his repertoire with romantic, philosophical and emotional narratives, all achieved without sacrificing the genre-bending style that has garnered him reams of critical praise and a passionate worldwide following.

However, for the first time, he has harnessed some of the world music he grew up with; from Spain and Greece, his parents had introduced him to Eastern European folk sounds, Australian bush ballads, plus both the Spanish and Cuban Bolero traditions, all of which he delved into for this new record.

Inspired too by master storytellers such as Tom Waits and Leonard Cohen, plus current works by Fiona Apple and Father John Misty, he has written from a third-person perspective that has allowed him to immerse himself in his characters, with his new songs having the emotional intensity of a first-person viewpoint.

Always evolving as a writer, he has widened his storylines, resulting in vivid and cinematic tales of flawed protagonists on the edge, desperately clinging to some sense of stability while following their heart’s chosen path.

Ably assisted by producer Beau Bedford (also the ringleader of The Texas Gentlemen) at the Modern Electric Sound Recorders studio in Dallas, the songs on ‘Born Against’ feature beautifully haunting melodies surrounded by avant-garde soundscapes built with crashes, clashes, stomps, clicks and clangs.

The likes of ‘Different Anymore’, ‘Letter From Death Row’, ’24k Casket’, ‘Drop For Every Hour’ and ‘Another Man’s Grave’ (also released as an introductory single) set a tone for new listeners to surely become as enthralled as ATD’s existing fans.

‘Born Against’ is the follow up to ATD’s 2018 debut, ‘Everything Is Fine’, which crossed musical boundaries by connecting with fans of rock, folk, Americana, country, metal and beyond. An unflinching raconteur and emotive vocalist, Kiranos’ songs resonated deeply with a devoted and growing fanbase as well as a wide range of music publications.

He followed up non-stop touring of the US in 2019 with a first UK and European trek just before lockdown in early 2020 that had audiences in raptures wherever he performed. 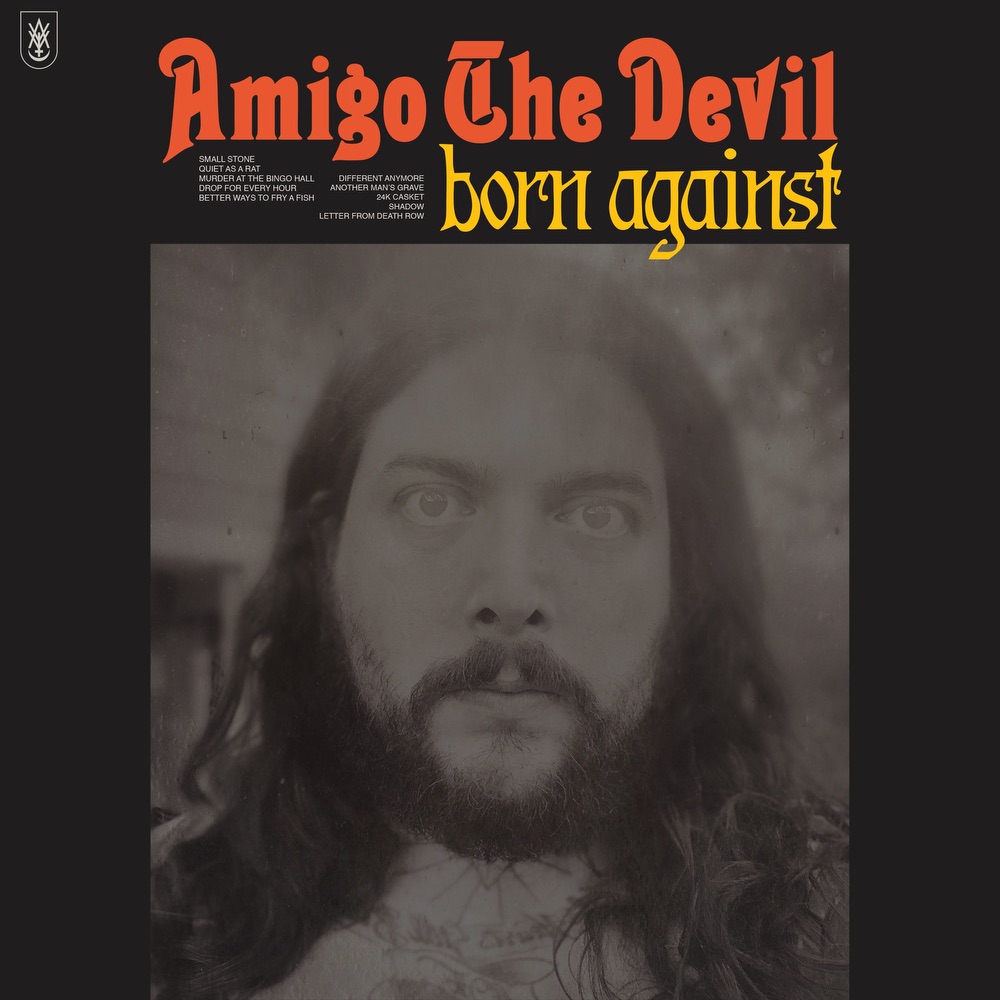