Frontiers Music Srl is pleased to announce the forthcoming release of ‘Before The Sun Sets’, the debut album by City Of Lights. The group is an exciting new hard rock collaboration between British songwriter/guitarist Neil Austin and Greek vocal sensation Manos Fatsis (Odyssey Desperado, Hideaway). They deliver hard-edged melodic anthems driven by crunchy riffs and lush keyboard textures combined with soaring, passion-filled vocals. The album is released on 11th February 2022, with the song ‘Heart’s On Fire’ available now as a single and video.

City Of Lights was founded when Austin began searching for a vocalist who possessed the tone, range and emotion to take his ’80s hard rock and new wave of AOR inspired songs to the next level. After hearing Fatsis perform on both ‘Don’t Miss The Sunset’ by Odyssey Desperado and the self-titled debut by Hideaway, he knew he had found the right man and the two connected. Having honed the songs to perfection, Austin then reached out to the rhythm section of his favourite band, brothers Robin (bass) and Mats (drums) Eriksson of Swedish melodic rock outfit degreed, who both agreed to contribute. 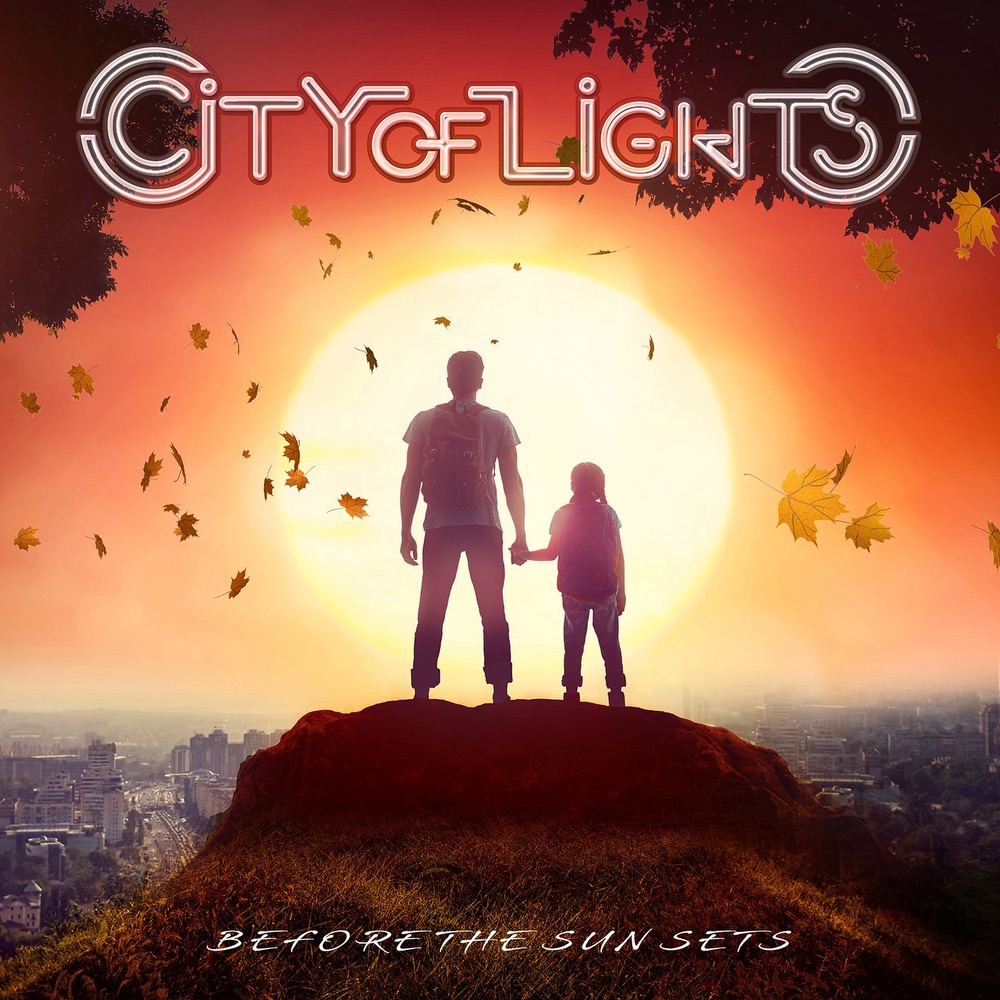 CITY OF LIGHTS
BEFORE THE SUN SETS

includes the single
HEART’S ON FIRE 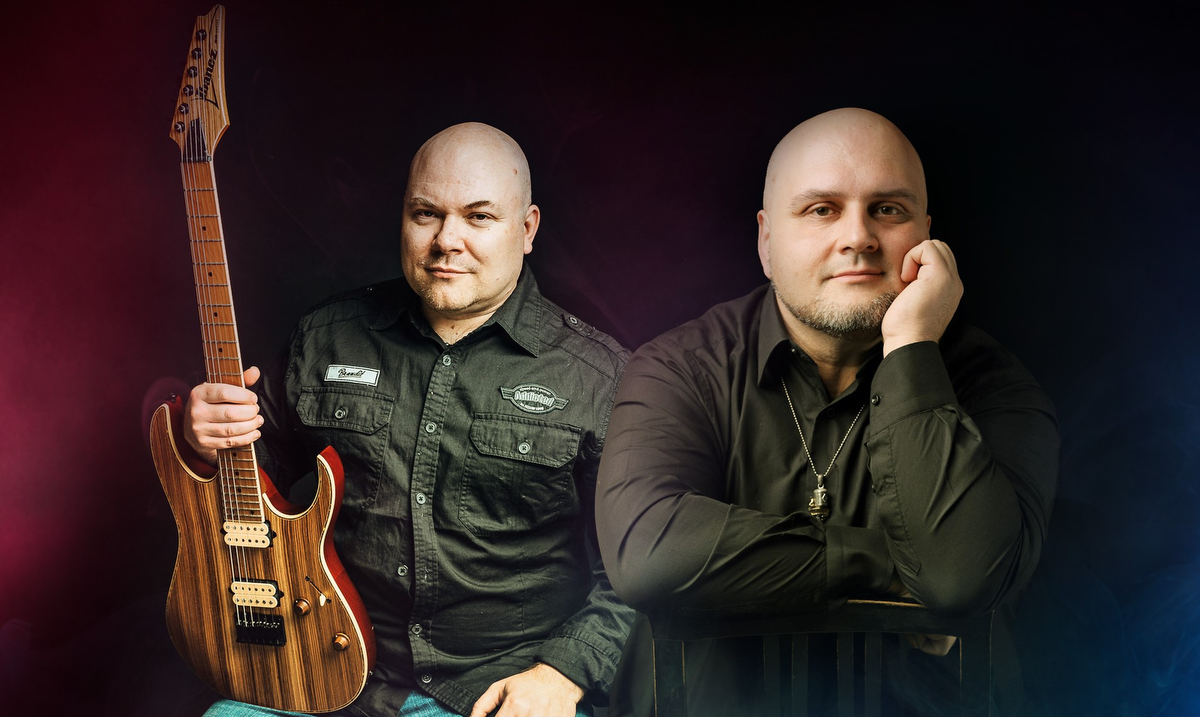