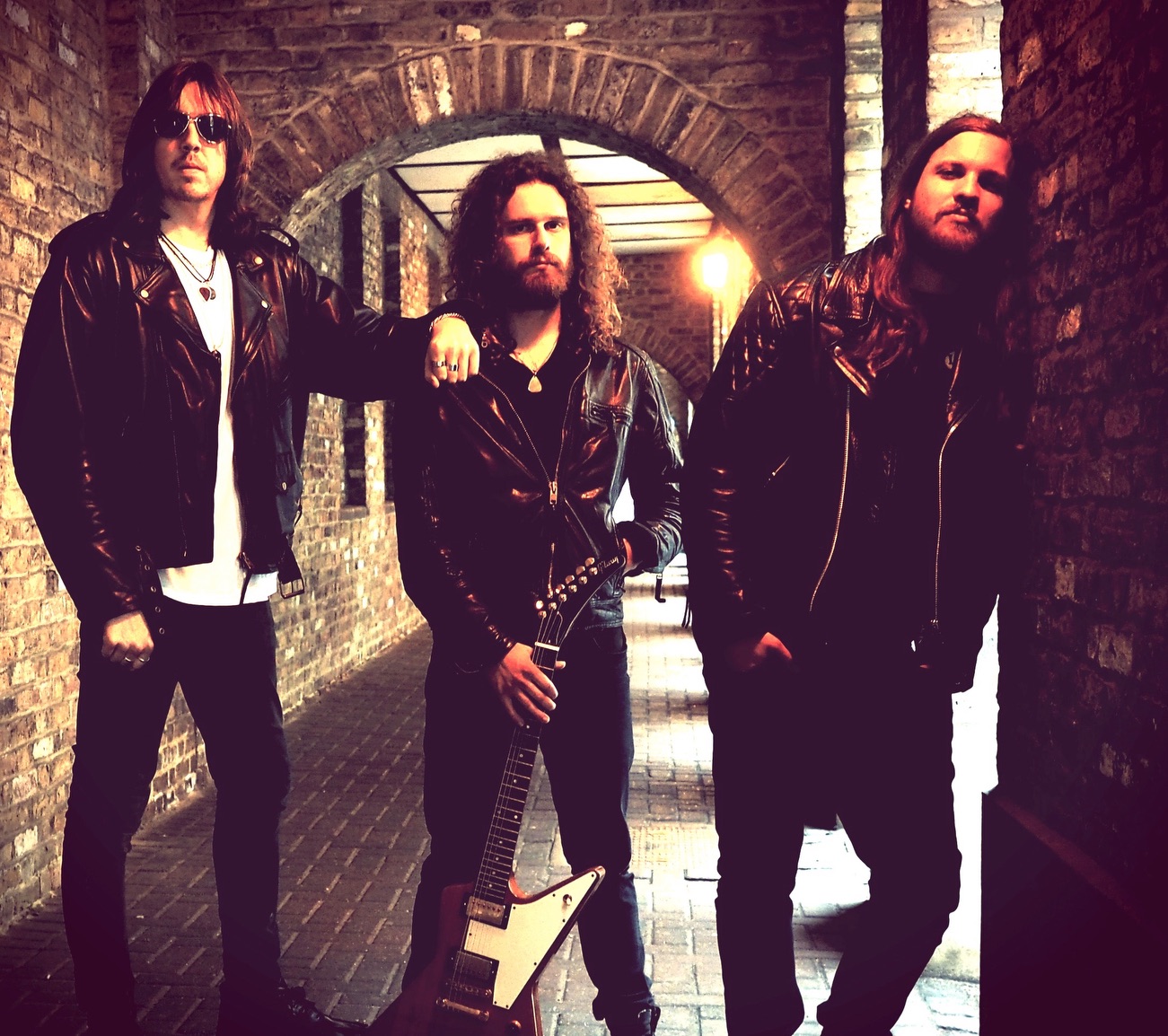 ‘Reality Bites’ is the third single from the long awaited debut album by London based power trio City Of Thieves, entitled ‘Beast Reality’, which is released on 12th October.

The band state: “We’re so excited to get this single out. It’s one of the most unique songs on the album and was the last written for it, so much so we were actually still finishing it when we went into the studio. We had the chorus and it was so catchy we knew we couldn’t leave it off, so included it on our ‘A’ list even though it wasn’t finished!”

The single also boasts a memorable video, of which they say “We have a great history of making videos with Loop TV. We had a meeting where we ended up talking about our favourite movies. We had so many films in common that we constructed a universe for the video which contained nods to some of them. We wanted to make something where the band always played the main protagonists, so we all appear as different characters in every scene and the video features four alternate worlds with varying degrees of dystopian degeneration based on various technologies. We hope people will watch it several times to catch all the Easter eggs we’ve hidden!”

The buzz began spreading about City Of Thieves as soon as they made their initial debut in 2015, with early Planet Rock Radio playlist support for a now deleted EP release plus festival slots at the likes of Ramblin’ Man Fair, Bloodstock, Camden Rocks, Hard Rock Hell and Planet Rockstock.

Initially a four-piece, they slimmed down to a power trio of core members before entering the studio to record ‘Beast Reality’, which sees the band working with Toby Jepson (Little Angels, The Answer, The Virginmarys). Singer/bassist Jamie Lailey praises the acclaimed artist/producer, explaining that “we knew what we wanted to do and could have released a ton of material out of the gate. Toby took what we had and refined it. I’m glad we sat back and digested things with him, as it was a major turning point for the band. With Jepson at the helm, Mike Fraser on mixing duties and mastering by Simon Francis (Kodaline, Kaiser Chiefs, Primal Scream), the group’s first full length record was in the best of hands.

Having confirmed autumn shows in London and at Hard Rock Hell XII in Pwllheli to promote the album, City Of Thieves are also lining up a national support tour to be announced shortly 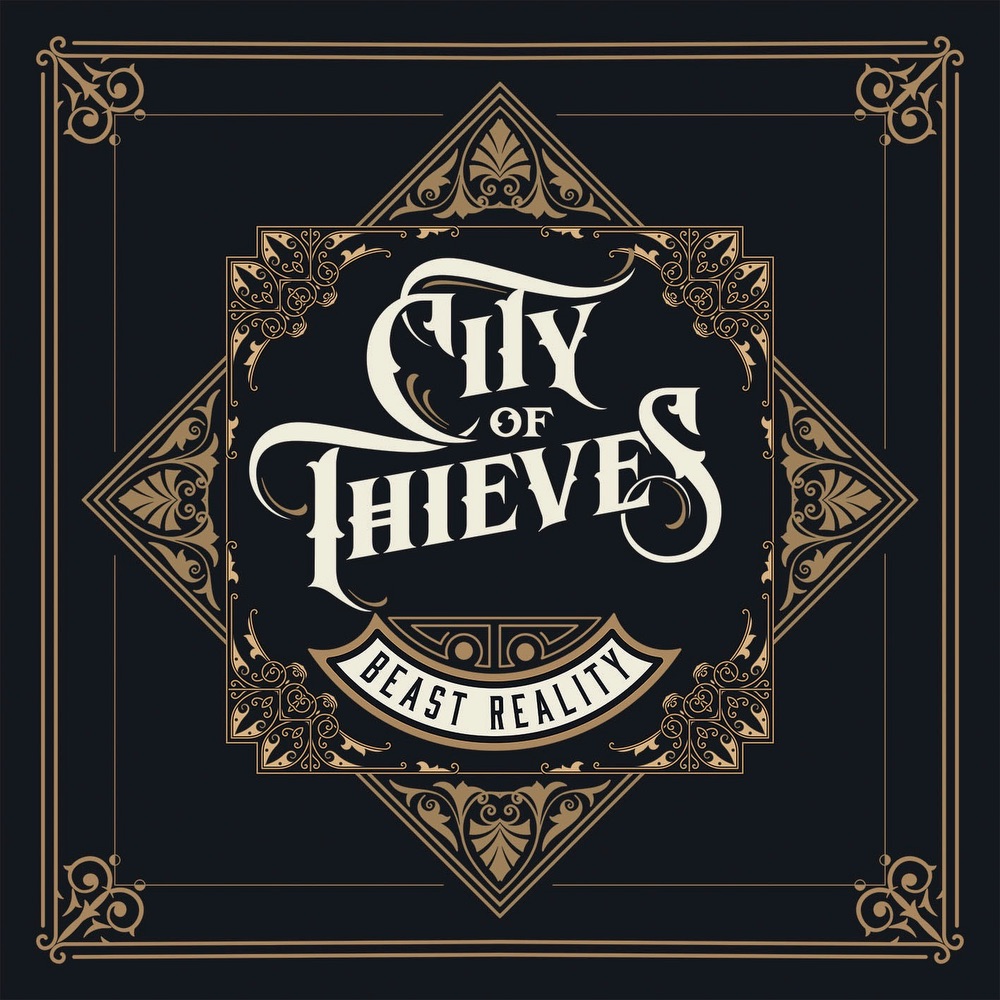 All three group members also have successful music related business interests outside of the band, with drummer Will Richards running the London Drumstick Company and bassist Ben Austwick and Lailey founding Team Beats Ltd. Lailey has also become a regular on the poker scene, playing tournaments and cash games in some of London’s top casinos. His Instagram features videos and shots of casinos all over the world, from London to Manila to Macau. 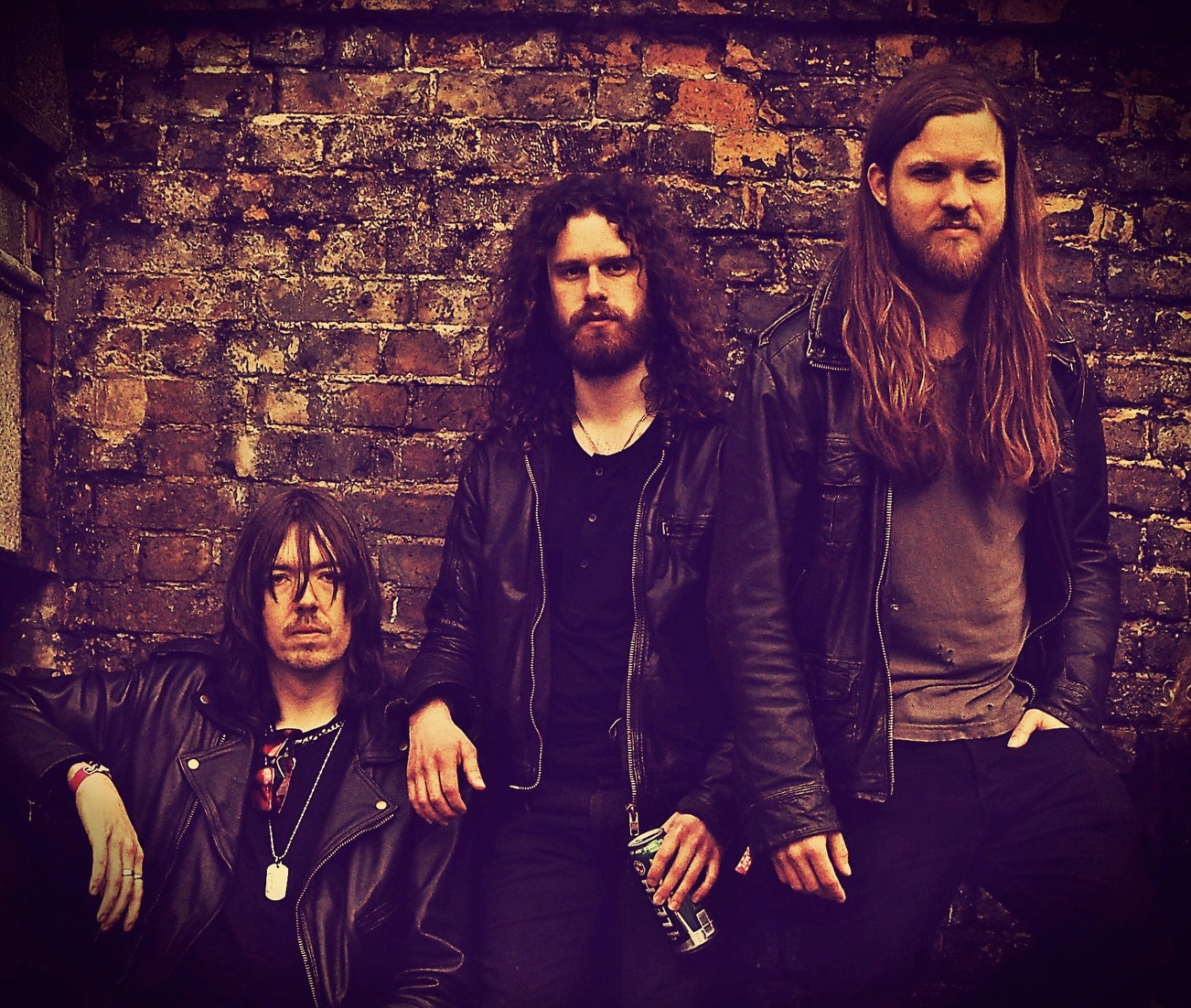 I first went to a gig in 1981, Gillan at Leeds University. I've been a regular gig goer ever since. I haven't kept count of how many gigs I've been to over the intervening years, but it's a lot! My favourite bands are AC/DC then, in no particular order, Anti-Nowhere League, Slaughter and the Dogs, Towers of London and Dirt Box Disco. I tend to like Glam/Punk and rude offensive lyrics, not sure what that says about me but as Animal would say 'So What!' The question was recently put to me - did I write for any online publications? My reply - No, but I'd like to! Planetmosh was suggested and I found myself offering to review Aces High Festival. Easy peasy I thought! Well not quite, if a jobs worth doing it's worth doing well! I had sixteen bands to research. I found I actually enjoyed that and it kept me too busy to be making lunatic comments on Facebook! ;) Then I felt a bit inadequately qualified. I mean, who am I to comment on others, when my musical expertise extends to being able to play a mean Greensleeves on the recorder and a passable Annie's song on the flute! Haven't picked up either instrument for years! What I do have, however, is over 30 years of experience as a gig goer, so I can comment on what I like and what I don't! It's only my opinion and, if I don't like a band it doesn't mean they are bad, just not to my own liking. I admire anyone who has the guts to get up on that stage and have a go!
@2296928222
Previous SLAYER Extend Final World Tour into 2019
Next BIGFOOT : New Lead Singer Announced Ahead of UK Tour

WAYWARD SONS announce ‘Even Up the Score’