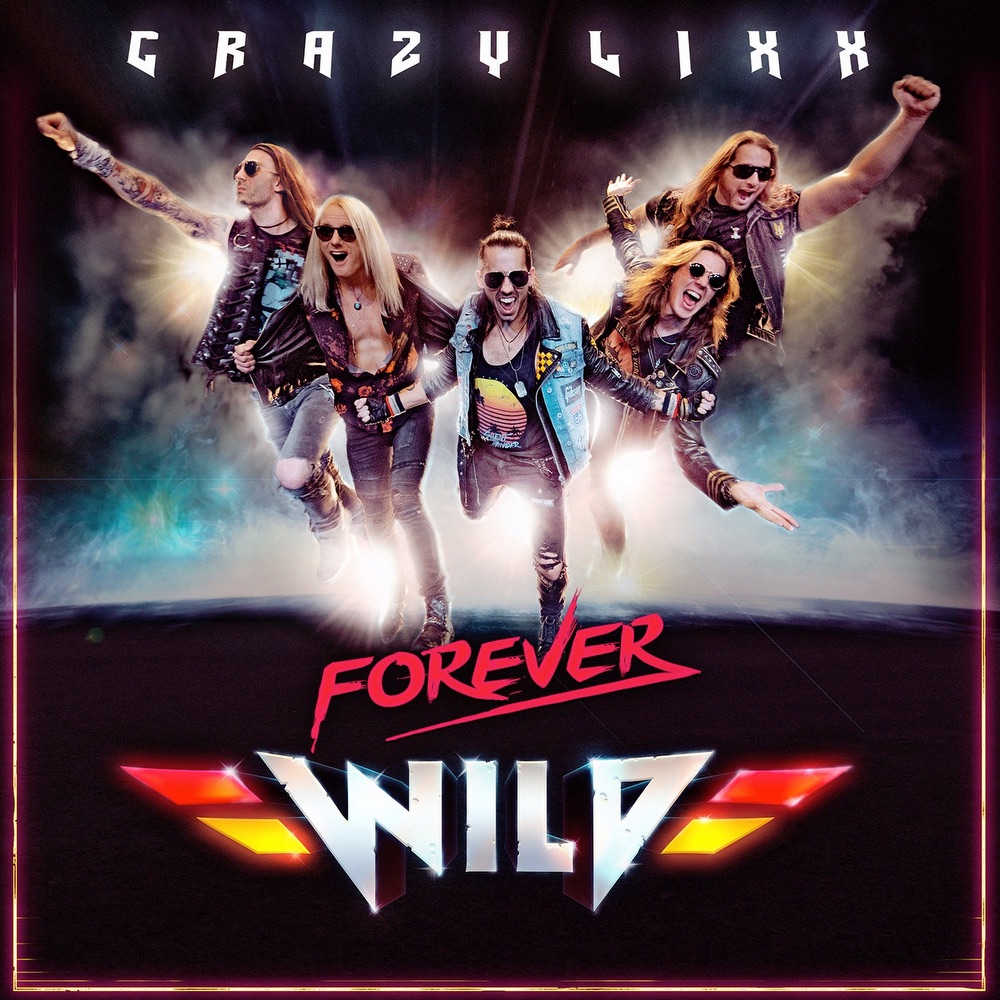 Swedish hard rockers Crazy Lixx are back with another gem of an album that harks back to the best of 80’s hard rock while also keeping a foot firmly planted in the 21st century. ‘Forever Wild’ further cements the band’s status as one of the leaders of the Scandinavian led hard rock revival, cleverly melding a sleaze/hair metal approach (reminiscent of Motley Crue, Warrant and Winger) with voracious hooks and melodies.

With huge choruses, instantly memorable riffs, wailing, emotive guitar solos and a massive production by Danny Rexon and Chris Laney, ‘Forever Wild’ is sure to resonate with fans and new listeners alike. Vocalist Rexon says, “Our last record [‘Ruff Justice’] was the first where I took on the full role of producer, including recording, engineering, editing and some of the mixing. Naturally, there werethings I learnt along the way and, in retrospect, things that could have been done better. For the new album, I was once again the producer, but this time I brought in a whole lot more experience and had a clearer picture of what needed to be done to get a great sounding album. You could definitely say that the new album is a natural progression from ‘Ruff Justice’. It’s actually the first time in our history where the band members have recorded under roughly the same conditions, in the same studios, with more or less the same equipment and with the same producer! For the first time, you can hear continuity from one album to the next. If you’re a fan of ‘Ruff Justice’, I bet you’ll enjoy this new album the same, if not even more!”

The band explores a wider range of styles than ever before on ‘Forever Wild’. From the hard rocking and anthemic opening track ‘Wicked’ to the AOR inspired upcoming single ‘Silent Thunder’, to songs like ‘Eagle’ (which sounds like Bon Jovi circa 1986), Crazy Lixx blend a love and reverence for 80’s hard rock with their own unique stamp on each track. Rexon continues, “I think the way the album turned out has a lot to do with the current line-up that we established in 2016. I’ve always been a fan of melodic hard rock and hair metal, but with previous band members we were pulling in different directions a bit at times. I can honestly say that the way Crazy Lixx sounds now is a lot closer to how I envisioned the band to sound in the early 2010’s [around the time of ‘New Religion’] than how we actually sounded five or six years ago.”

With ‘Forever Wild’, Crazy Lixx have set the bar extremely high against their own revered and celebrated catalogue. Their best album yet? We’d say so!

Crazy Lixx will be on the road in support of the new album. Rexon concludes, “On release day we have a show in our hometown of Malmö, along with fellow Frontiers band Creye. I’ would recommend this one for all the fans that want to see some new songs live for the first time and get a chance to hang out with the band, get the new album signed, and all that fun stuff. After that, we’re lining up a bunch of summer festivals to kick off touring. I think there is a definite summer vibe to this album and the new songs will fit well on outdoor festivals. We’re really looking forward to this summer’s shows.”

More dates to be announced soon 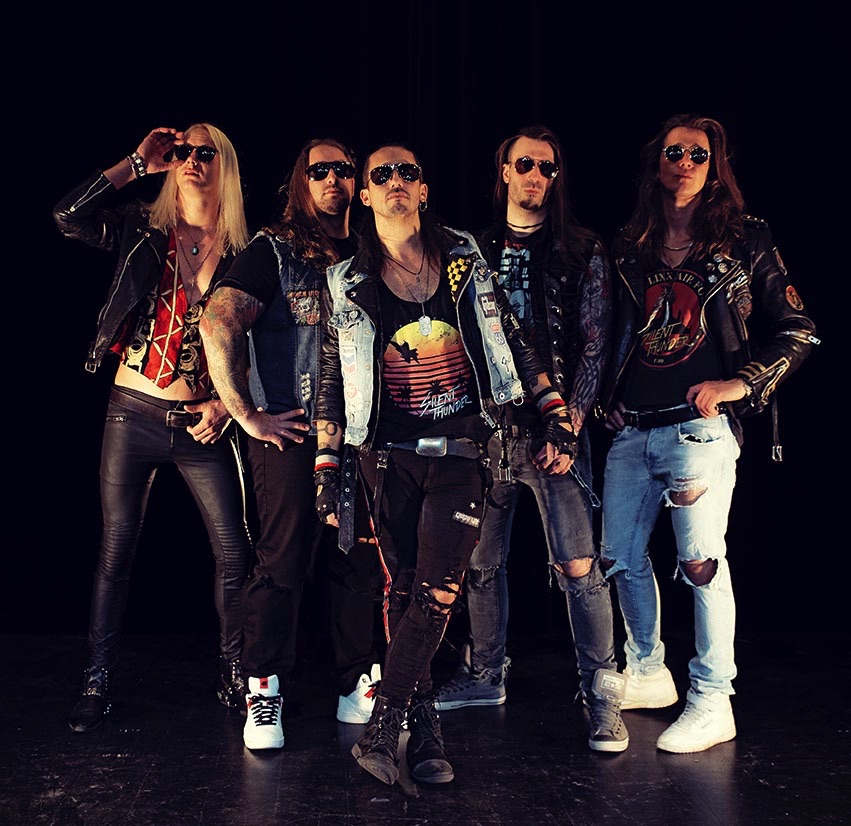 I first went to a gig in 1981, Gillan at Leeds University. I've been a regular gig goer ever since. I haven't kept count of how many gigs I've been to over the intervening years, but it's a lot! My favourite bands are AC/DC then, in no particular order, Anti-Nowhere League, Slaughter and the Dogs, Towers of London and Dirt Box Disco. I tend to like Glam/Punk and rude offensive lyrics, not sure what that says about me but as Animal would say 'So What!' The question was recently put to me - did I write for any online publications? My reply - No, but I'd like to! Planetmosh was suggested and I found myself offering to review Aces High Festival. Easy peasy I thought! Well not quite, if a jobs worth doing it's worth doing well! I had sixteen bands to research. I found I actually enjoyed that and it kept me too busy to be making lunatic comments on Facebook! ;) Then I felt a bit inadequately qualified. I mean, who am I to comment on others, when my musical expertise extends to being able to play a mean Greensleeves on the recorder and a passable Annie's song on the flute! Haven't picked up either instrument for years! What I do have, however, is over 30 years of experience as a gig goer, so I can comment on what I like and what I don't! It's only my opinion and, if I don't like a band it doesn't mean they are bad, just not to my own liking. I admire anyone who has the guts to get up on that stage and have a go!
@2296928222
Previous FM – The Italian Job
Next Wretched Fate – Fleshletting