The legendary vocalist and musician Dennis DeYoung has announced the release of his final studio album, ’26 East, Vol 2′. A fond farewell to recorded music by the former Styx founder member, it follows the spring 2020 release of Vol 1. As with its acclaimed predecessor, ’26 East, Vol 2′ once again hints strongly at DeYoung’s rock roots with Styx. The production and musicianship are simply epic, while his timeless vocal arrangements are delivered in spades. It is a fitting goodbye and a final signature on an outstanding body of work that will surely stand the test of time.

26 East was the address where DeYoung grew up on the far south side of Chicago. Across the street lived the Panozzo twins, John and Chuck, who, along with Dennis, would go on to form the nucleus of Styx in DeYoung’s basement in 1962. 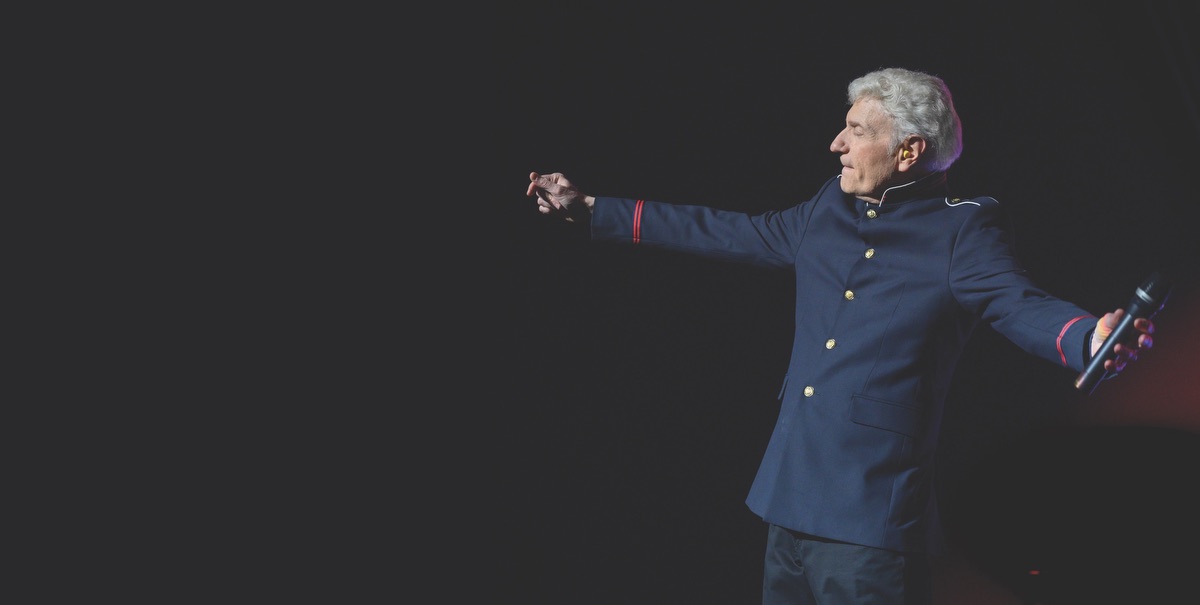