The fact that US rock outfit Enuff Z’Nuff are rather fond of The Beatles has been well documented over the years. Now led by co-founder Chip Z’Nuff, the band have finally decided to go all-in on their fandom with the forthcoming release of ‘Enuff Z’Nuff’s Hardrock Nite’, a covers album that contains interpretations of seven of their favourite Fab Four songs as well as three post-Beatles tracks. One of these, a version of ‘Cold Turkey’ by Plastic Ono Band, is released today as its first single, with the album to follow on 12th November.

Emerging onto the wider rock scene in the late ’80s, Enuff Z’Nuff were acclaimed power-pop princes in glam-metal clothing, aptly described as The Beatles and Cheap Trick combined and reinvented for the US hard rock landscape at that time. Long-term fans of the band have yearned for a Beatles covers album and now they finally have their wish; with nary a sample or synthesiser insight, this is simply the sound of four guys in the studio paying respect to their heroes.

Now centred around vocalist and bassist Chip Z’Nuff, Enuff Z’Nuff are still delivering their patented power pop melded with hard rock stylings. Originally formed in 1984, they broke big five years later with a self-titled debut album that became a monster hit. It spawned the evergreen singles ‘New Thing’ and ‘Fly High Michelle’, both of which received constant radio airplay and heavy rotation on MTV, spending more than a year in the US Top 10. 1991 saw the follow-up album ‘Strength’, which had hard rock overtones and sustained their success, with the band making high profile TV and radio appearances on the likes of David Letterman and Howard Stern, as well as being featured in Rolling Stone’s Hot Issue as ‘the Next Big Thing’. They adapted during the changing musical climate of the ’90s and have gone on to release thirteen further studio records. 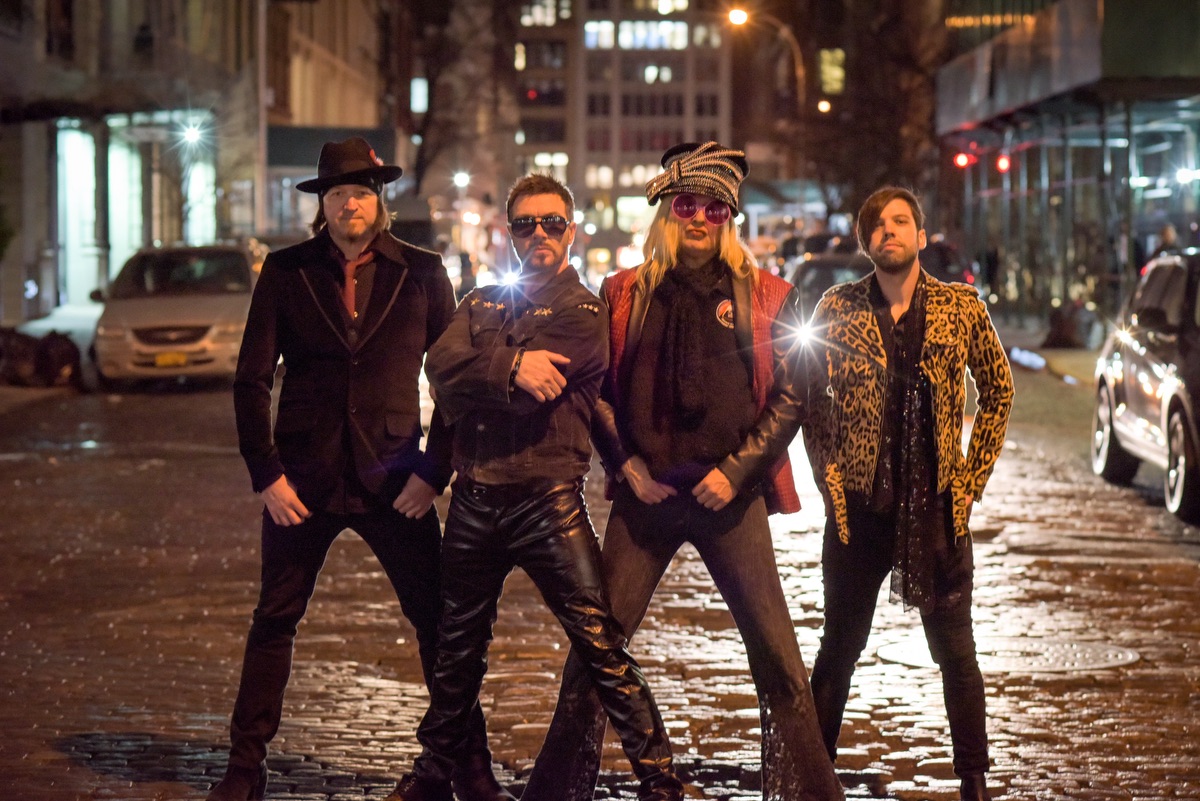 ARCHIVES FORGE AHEAD WITH A COMPELLING NEW VIDEO!

THE CHRONICLES OF MANIMAL AND SAMARA RELEASE CAPTIVATING NEW TRACK!