Frontiers Music Srl is pleased to announce the upcoming release of a self-titled debut album by Grand, an AOR/Melodic Rock act based just outside Stockholm. Two singles entitled ‘Stone Cold’ and ‘Those Were The Days’ have been made available today, with the full-length record to follow on 21st October.

Vocalist Mattias Olofsson had nurtured a dream of realising his own project while working for almost two decades as a professional singer and songwriter. Writing songs and experimenting with ideas, the stars finally aligned in late 2020 when he met guitarist and producer Jakob Svensson (Wigelius) and drummer Anton Martinez Matz. The trio joined forces and Grand became a reality.

Four songs were initially recorded that displayed the influence of favourite acts such as Starship, Foreigner, Mr Big and Giant. These were sent to various labels, with the trio signing to Frontiers in 2021 and beginning work on their debut album. ‘Grand’ maintains a long tradition of spectacular Swedish AOR releases.

pre-order
orcd.co/grandaor includes the singles
STONE COLD
video
&
THOSE WERE THE DAYS
audio 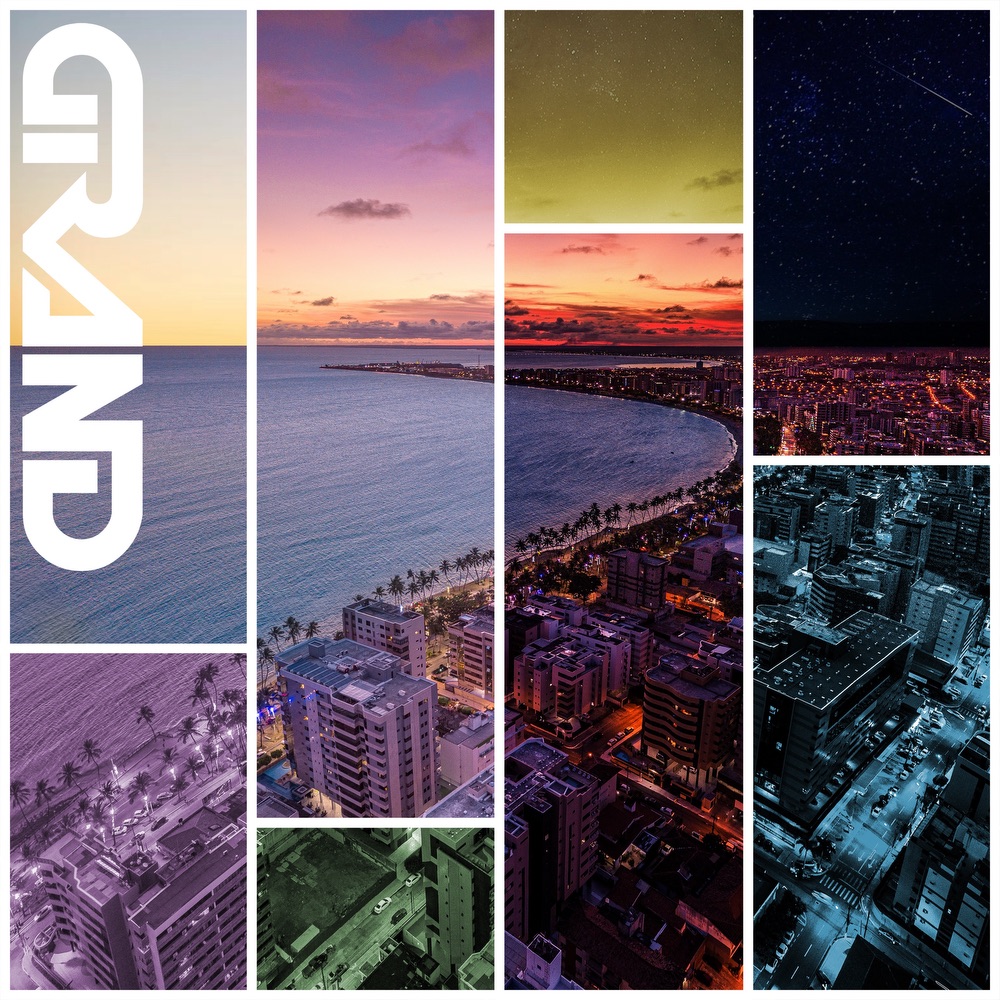