Frontiers Music Srl is pleased to announce the signing of the incredible new power trio Heroes And Monsters. Formed by three rock n’ roll lifers and friends – bassist/vocalist Todd Kerns, guitarist Stef Burns and drummer Will Hunt – the band have issued a self-produced debut single entitled ‘Locked & Loaded’ today, which is taken from an album out in early 2023.

The resumé of each musician speaks for itself. However, for listeners seeking hard-hitting, hooky, in-your-face rock n’ roll that acknowledges the past while being firmly in the present, then Heroes And Monsters are sure to float many boats.

Todd Kerns is a multi-instrumentalist, singer, songwriter and producer. He is best known as the bassist and backing vocalist in Slash featuring Myles Kennedy and the Conspirators but is also the frontman of the gold-selling Canadian band The Age Of Electric. In recent years, he has fronted the Canadian supergroup Toque as well as a band put together by former KISS guitarist Bruce Kulick, while he also plays frequent solo shows.

Guitarist Stef Burns has played with rock acts such as Y&T (with whom he recorded four albums) and Alice Cooper (performing on ‘Hey Stoopid’ and ‘The Last Temptation’), but has also performed with pop artists like Sheila E., Berlin and Huey Lewis & The News. He currently plays with Italian rock superstar Vasco Rossi and has his own band, Stef Burns League.

Will Hunt has been the drummer in Evanescence since 2007 and has written and played on their last three studio albums. The in-demand skins-man has also performed with the likes of Dark New Day, Skrape, Staind, Vasco Rossi, Vince Neil, Tommy Lee and Slaughter. In addition, he has appeared on albums by Black Label Society, Michael Sweet (Stryper), Crossfade, Dirty Shirley (George Lynch) and Device (David Draiman of Disturbed). 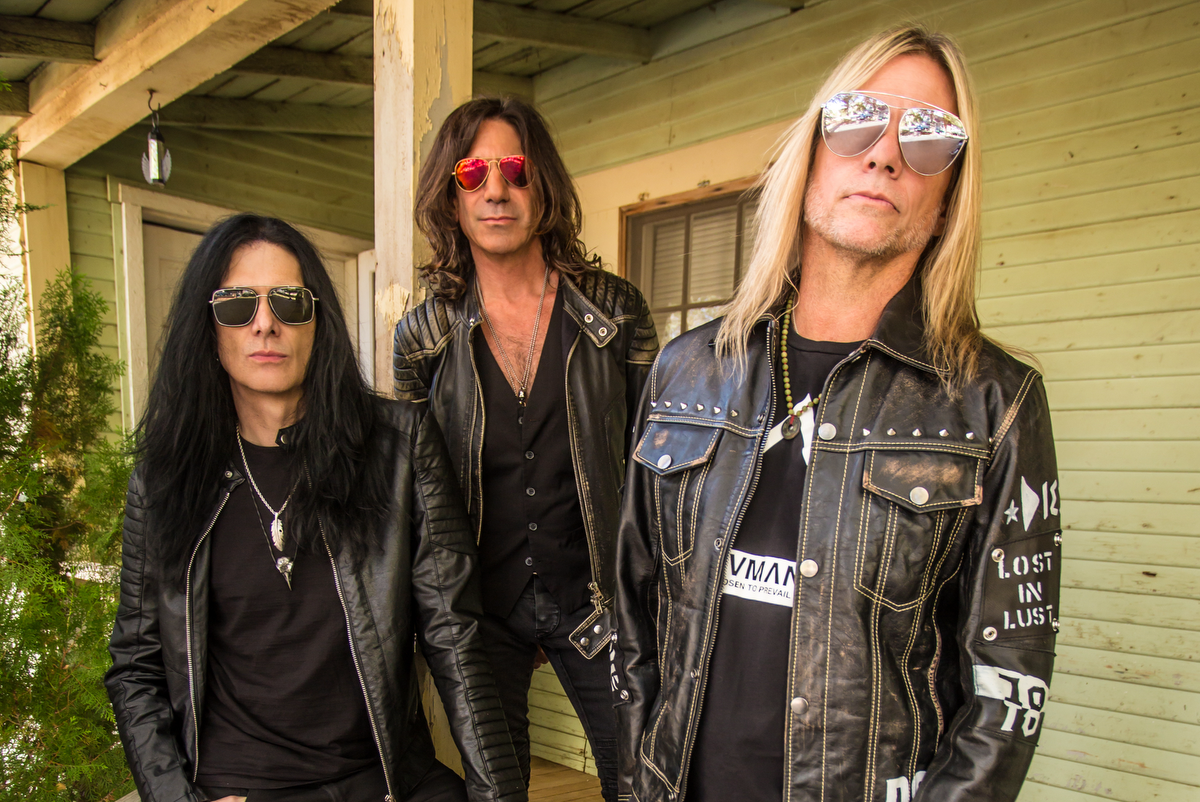