Unique in the modern industrial-electro scene, iVardensphere began as the ambition of Canadian musician Scott Fox to fuse heavy electronics with his love of percussion from all over the world. Since releasing his debut album in 2009, his group has at times been a solo endeavour and at others a fully-fledged collaborative effort, but it has always been about his desire to combine sound design with crushing rhythms while utilising his ever-evolving production skills.

Over the course of four further records, Fox and his cohorts have built a diverse and fluid catalogue on which monolithic sounding analogue synths and industrial groove-based instrumental experiments have shared space with exotic tribal drum rhythms and deep, textured ambience.

Fox now presents ‘Ragemaker’, the first single and title track of a brand new album that will be released in early February 2022. A stunning extended video for the track also incorporates his next single, ‘The Shattering Queen’ (out in mid-January), which brings the total duration of the clip to almost ten minutes.

Complex and layered, the ‘Ragemaker’ album weaves electronics with haunting vocals, orchestral crescendos and often complex rhythms, creating hymns to totemic gods of war and rebirth and to ancient goddesses of harvest and hunt, including the tragic mythos of the aforementioned Shattering Queen.

Traditional percussion from all corners of the globe, including Taiko, Surdo, djembe, timpani and more are deftly interwoven with all manner of sourced sounds. Hammers, anvils, slamming doors and even the sound of a waste bin being kicked are sampled and folded into the overall sonic mélange. The result is an immersive and cinematic masterpiece that is the latest evolutionary step for iVardensphere, although it is equally suited to be the score to a post-apocalyptic movie.

‘Ragemaker’ may invite comparison to soundtracks such as ‘Mad Max: Fury Road’ by Junkie XL, ‘Midsommar’ by Bobby Krlic (The Haxan Cloak), or even the dramatic escalations of Hans Zimmer, but it can also be seen as a more driven and rhythmic slant on the wave of Nordic artists currently exploring ancient ancestral music, including Einar Selvik of Wardruna, ambient-folk musician Danheim and experimental folk outfit Heilung. 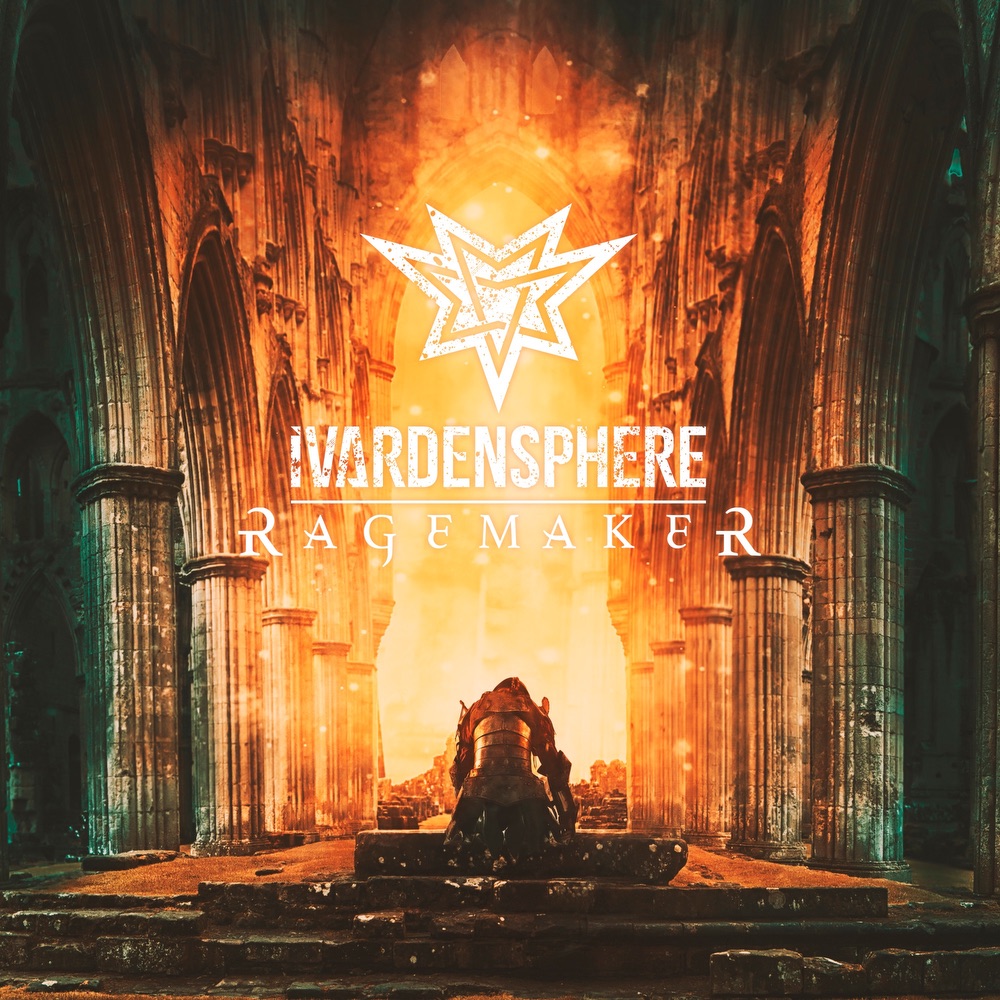 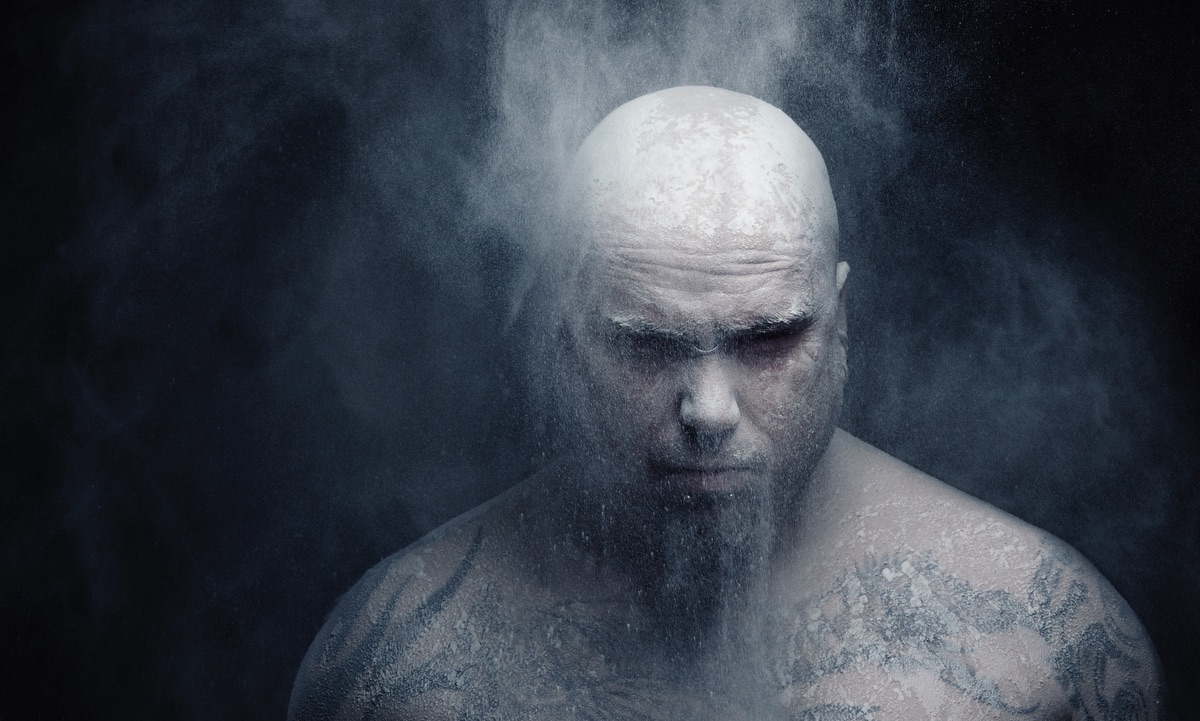