Jason Bieler has just released his new solo album, ‘Songs For The Apocalypse’, under the moniker Jason Bieler and The Baron Von Bielski Orchestra and issued a creepy, mesmerising video for the song ‘Beyond Hope’. The song features Benji Webbe (Skindred), David Ellefson (Megadeth), Bumblefoot (Sons Of Apollo), and Ricky Sanders.

JASON BIELER AND THE BARON VON BIELSKI ORCHESTRA RELEASE BEYOND HOPE (feat Benji Webbe, David Ellefson, Bumblefoot and Ricky Sanders) from the album SONGS FOR THE APOCALYPSE  out now
(Frontiers)

Jason Bieler was initially known for co-founding the Miami, Florida based hard rock act Saigon Kick, who achieved a platinum single with ‘Love Is On The Way’ from their gold-selling album ‘The Lizard’, which was produced by Bieler. He also played in an early touring version of Talisman with Marcel Jacob and Jeff Scott Soto, as well as Super Transatlantic with Extreme bassist Pat Badger, who earned a gold record for their work on the soundtrack for the movie ‘American Pie’.

In recent years, Bieler has been touring extensively as a solo artist with a show that features a wide array of musical styles, absurdist humour and numerous special guests. Together with his brother, he also co-runs the Bieler Bros. record label, which has worked with artists such as Skindred, Will Haven, Nonpoint, Karnivool, Sikth and more. 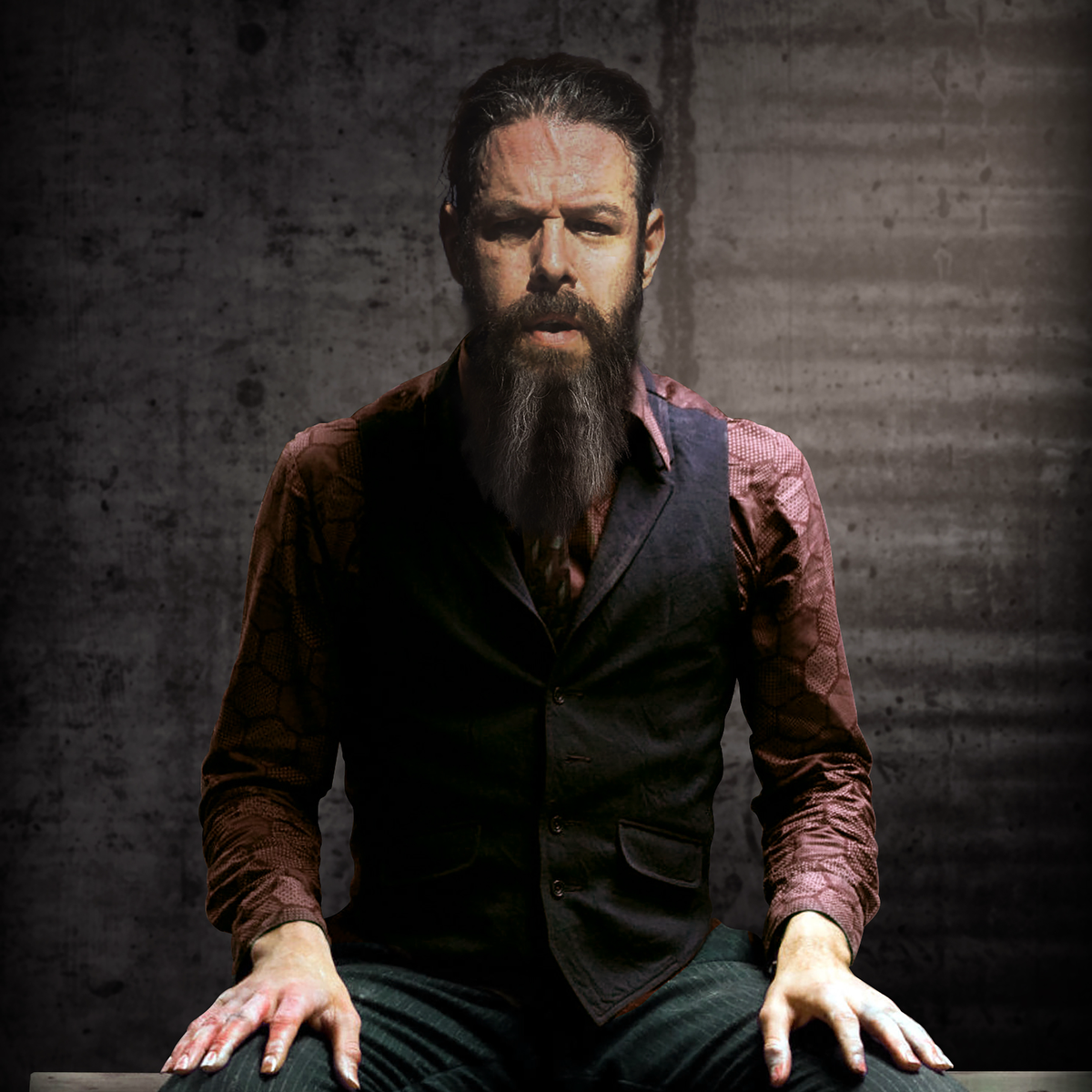 CREYE: return in January 2021 with thier second album ‘II’