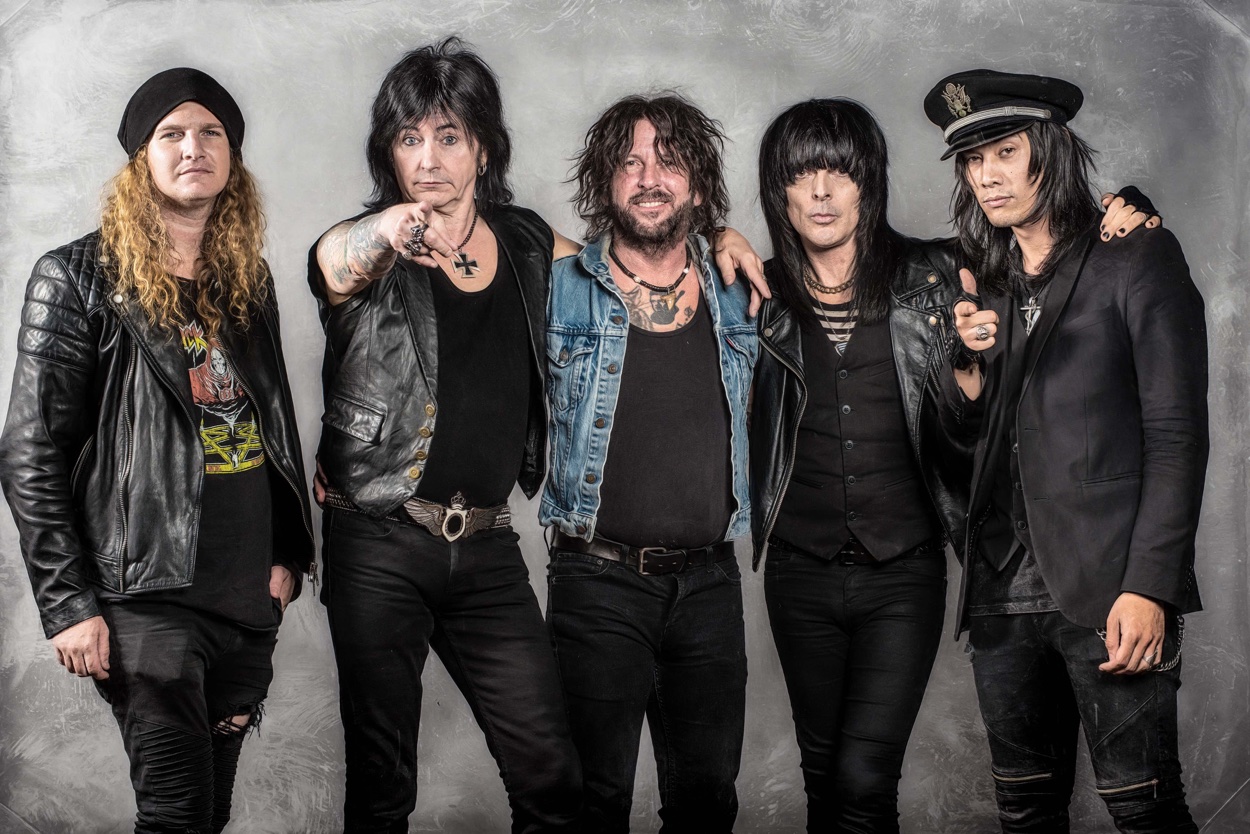 21st century, one reunion has long been top of the wishlist of many a fan: the combination of

Tracii Guns and Phil Lewis under the L.A. Guns banner. Now, what once seemed like a distant

been amply rewarded for keeping their fingers crossed and hopes up.

L.A. Guns never looked like pretty poster boys, unlike many of their peers, but rather the sort

of band that you would be terrified of bumping into in a dark alley. Yet, despite having songs to

displayed serious songwriting chops. Those chops are on show again on ‘The Missing Peace’,

the band’s brand new album and arguably one of the most vital releases in their catalogue. 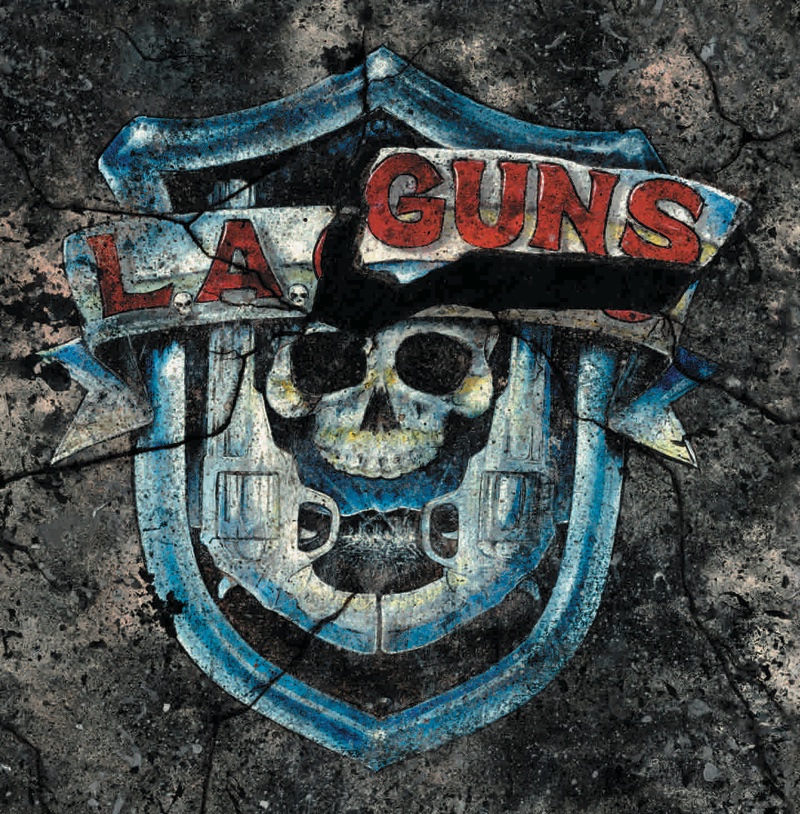 The story of how we got from the powerful early years of L.A. Guns to here has been well

documented already. What is important to know is that the driving force behind all the band’s

classic songs, Tracii and Phil, are back in a major way. As inspired and excited as when they

first started out, but now with the benefit of years of wisdom and experience behind them,

‘The Missing Peace’ will please fans of not only their classic albums (the self-titled debut,

(‘Man In The Moon’ and ‘Waking The Dead’). In fact, the new record feels like the next logical

A video for the first album single, ‘Speed’, can be seen here : http://bit.ly/2vj8wlw 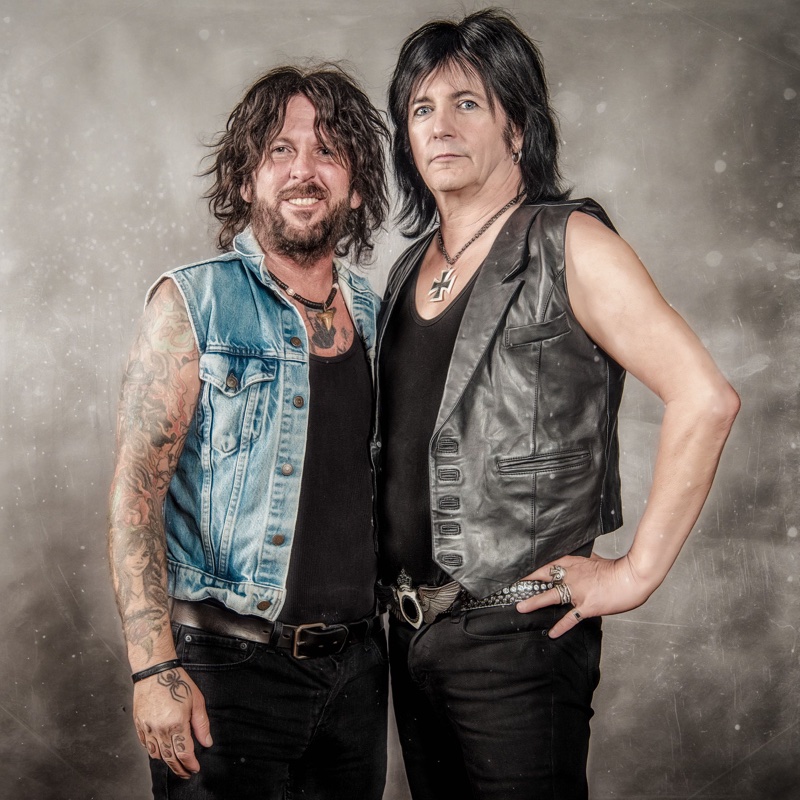 I first went to a gig in 1981, Gillan at Leeds University. I've been a regular gig goer ever since. I haven't kept count of how many gigs I've been to over the intervening years, but it's a lot! My favourite bands are AC/DC then, in no particular order, Anti-Nowhere League, Slaughter and the Dogs, Towers of London and Dirt Box Disco. I tend to like Glam/Punk and rude offensive lyrics, not sure what that says about me but as Animal would say 'So What!' The question was recently put to me - did I write for any online publications? My reply - No, but I'd like to! Planetmosh was suggested and I found myself offering to review Aces High Festival. Easy peasy I thought! Well not quite, if a jobs worth doing it's worth doing well! I had sixteen bands to research. I found I actually enjoyed that and it kept me too busy to be making lunatic comments on Facebook! ;) Then I felt a bit inadequately qualified. I mean, who am I to comment on others, when my musical expertise extends to being able to play a mean Greensleeves on the recorder and a passable Annie's song on the flute! Haven't picked up either instrument for years! What I do have, however, is over 30 years of experience as a gig goer, so I can comment on what I like and what I don't! It's only my opinion and, if I don't like a band it doesn't mean they are bad, just not to my own liking. I admire anyone who has the guts to get up on that stage and have a go!
@2296928222
Previous American Head Charge interview – September 2017
Next Full Throttle Baby Stream New Album Rock’N’Brawl