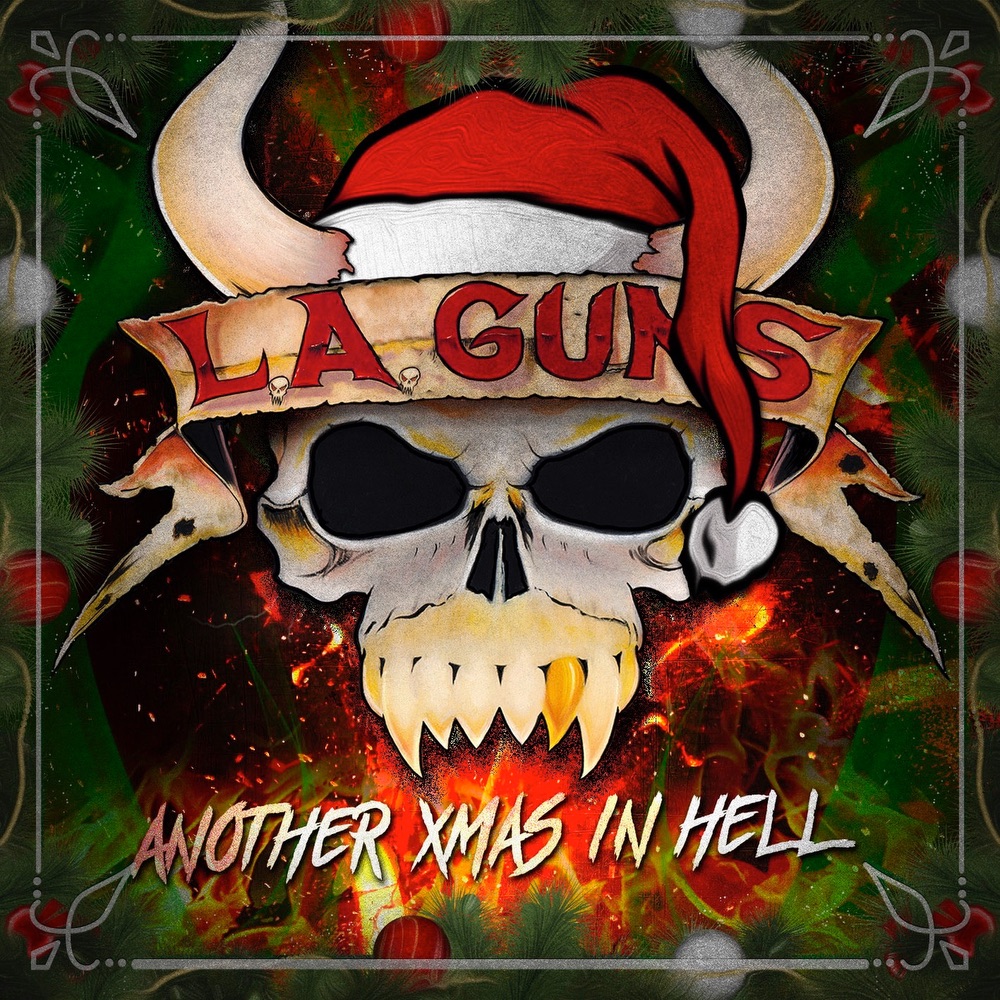 Just in time for the holiday season and, more importantly, Christmas carolling season, L.A. Guns have released a brand new EP, ‘Another Xmas In Hell’. Featuring covers of holiday classics by The Damned, Ramones, Slade and Billy Squier, these tracks will surely liven up your holiday festivities and provide a suitable soundtrack to guzzling down your spiked eggnog.

Stream or download ‘Another Xmas In Hell’ on your preferred digital service:

ANOTHER XMAS IN HELL
TRACKLISTING

1. The Bills/Christmas Is The Time To Say I Love You feat. William Shatner (Billy Squier cover)
2. Merry Xmas Everybody (Slade cover)
3. Dreidel
4. There Ain’t No Sanity Clause (The Damned cover)

In between ongoing touring activities, L.A. Guns are currently writing songs for a new studio album tentatively due for release in late 2020 via Frontiers Records. This will be their third record since the welcome reunion of the band’s core foundation of vocalist Phil Lewis and guitarist Tracii Guns and will follow the well received albums ‘The Missing Peace’ and ‘The Devil You Know’, plus the live release ‘Made In Milan’. More details to follow in 2020.

European tour dates, including UK shows, are scheduled for May 2020.

In the meantime, make sure to crank up ‘Another Xmas In Hell’ loud enough to let your neighbours enjoy the music too and perhaps to send your in-laws running out the door…. 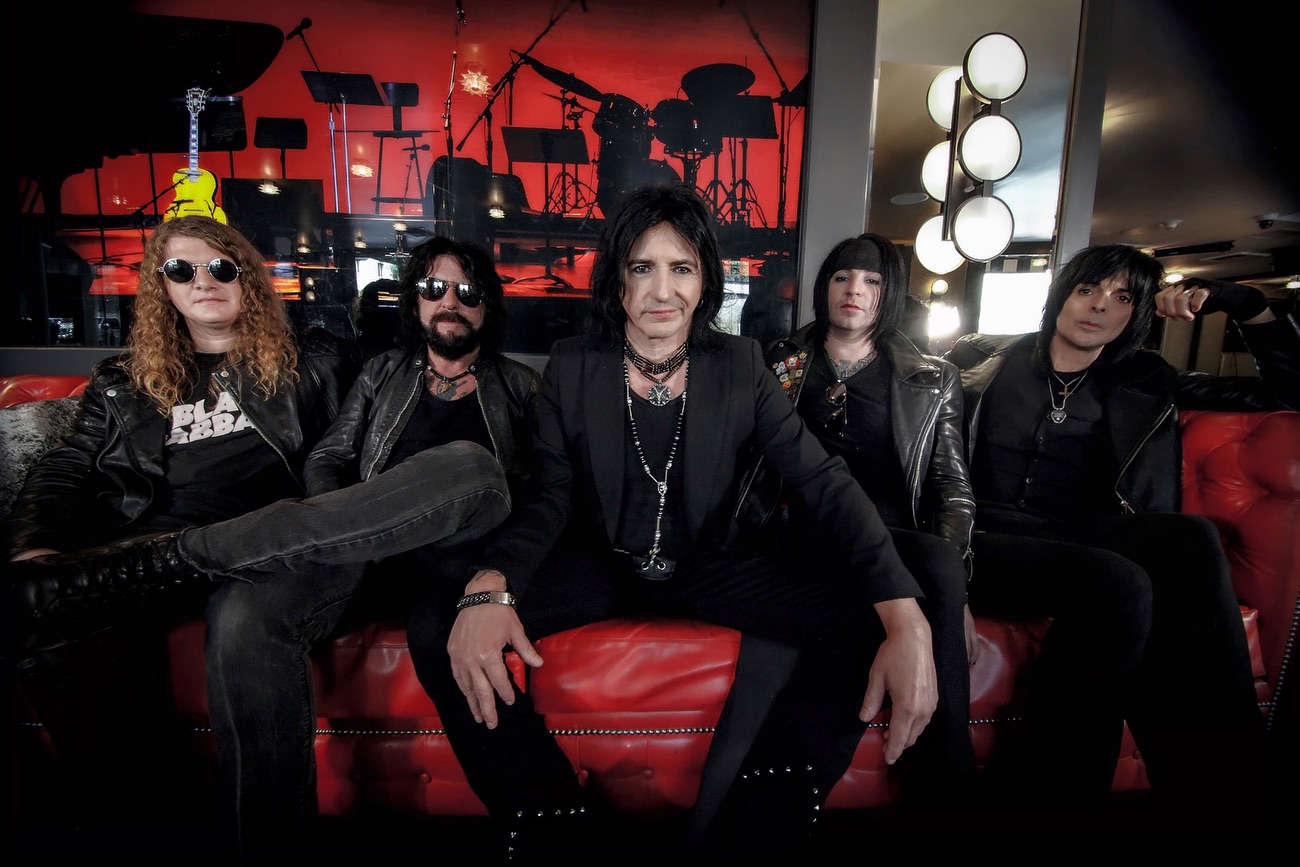 I first went to a gig in 1981, Gillan at Leeds University. I've been a regular gig goer ever since. I haven't kept count of how many gigs I've been to over the intervening years, but it's a lot! My favourite bands are AC/DC then, in no particular order, Anti-Nowhere League, Slaughter and the Dogs, Towers of London and Dirt Box Disco. I tend to like Glam/Punk and rude offensive lyrics, not sure what that says about me but as Animal would say 'So What!' The question was recently put to me - did I write for any online publications? My reply - No, but I'd like to! Planetmosh was suggested and I found myself offering to review Aces High Festival. Easy peasy I thought! Well not quite, if a jobs worth doing it's worth doing well! I had sixteen bands to research. I found I actually enjoyed that and it kept me too busy to be making lunatic comments on Facebook! ;) Then I felt a bit inadequately qualified. I mean, who am I to comment on others, when my musical expertise extends to being able to play a mean Greensleeves on the recorder and a passable Annie's song on the flute! Haven't picked up either instrument for years! What I do have, however, is over 30 years of experience as a gig goer, so I can comment on what I like and what I don't! It's only my opinion and, if I don't like a band it doesn't mean they are bad, just not to my own liking. I admire anyone who has the guts to get up on that stage and have a go!
@2296928222
Previous Planet Rock All Stars – “You’re The Voice” Single In Aid Of Mind Charity Out Now
Next SYLOSIS Return With New Album ‘Cycle Of Suffering’

Only The Righteous unleash new video