L.A. Guns, featuring Phil Lewis and Tracii Guns, has announced the release of a new live album. As its title implies, it celebrates the band’s much-loved second album, ‘Cocked & Loaded’, and precedes the release of a brand new studio album from the group that is due this autumn.

It is no secret that the ongoing Covid-19 pandemic has dealt a body blow to the entire live music business. With gig-goers joining everyone else within the music industry eagerly awaiting a return to normality, many artists have meanwhile kept busy by bringing live music direct to the living rooms of their fans. In the case of L.A. Guns, they had just commenced work on a new studio album in November 2020 but decided to get together for one of the things they love most, which was to play a live show. They announced a special gig at the Fremont Country Club in Las Vegas to celebrate the 31st anniversary of their second studio album, ‘Cocked and Loaded’.

This one of a kind show was streamed worldwide, with viewers witnessing a killer show. Picking up from their previous incessant touring cycles and relieved to finally be on stage again, L.A. Guns tore through all the classic album tracks that fans know and love, including ‘Rip and Tear’, ‘Never Enough’, ‘The Ballad of Jayne’, ‘I Wanna Be Your Man’ and ‘Malaria’, all wrapped up in a primal, visceral performance. The band also acknowledged the present and played ‘Speed’ from their more recent ‘The Missing Peace’ album.

‘Cocked & Loaded’ remains a gem of the late ’80s, a special era in hard rock music, with these new renditions of timeless songs captured in a moment that none of us will ever forget. 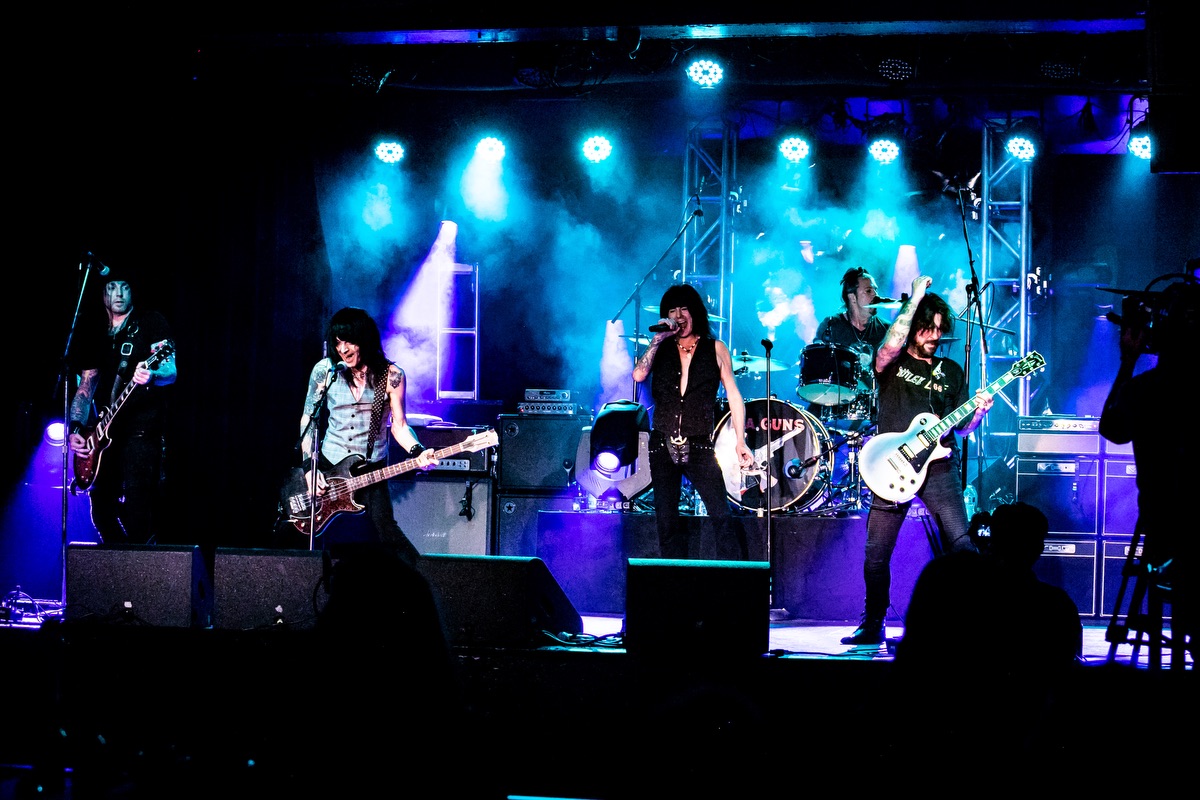