Leverage landed on Finland’s rock scene in 2006 with the release of their debut album, ‘Tides’, which generated a buzz with its blend of symphonic and progressive metal and melodic hard rock. They were signed by Frontiers in 2008 for the release of a second album, ‘Blind Fire’, with its follow-up, ‘Circus Colossus’, being issued via Spinefarm a year later. They became inactive soon after.

Now, following nearly a decade in hibernation, Leverage is back with a new singer and guitarist, with a forthcoming digital EP, ‘The Devil’s Turn’, serving as both an appetiser for a forthcoming album (out early 2019) and an introduction to the new line-up.

Main songwriter, guitarist and producer Tuomas Heikkinen states that “we wrote the songs on the EP over a period of several years, with ‘Dead Man’s Hand’ being the oldest and ‘Children Of Skyfall’ the most recent. These plus ‘The Unicorn’ and ‘Wheels From Hell’ cover a wide range musically and were chiselled into a form of heavy rock that we feel good about. Not that there’s anything wrong with prog metal or power metal or whatever, but right now we feel that we want to capture something that is recorded with a live feel, with no exaggerated choirs or orchestrations all over the place, so that we can deliver them live without using backing tapes and to be able to have some freedom too.”

As for the new single ‘Wheels From Hell’, Heikkinen adds that “the way we have been writing with new guitarist Mikko Salovaara is that we will come up with a ‘theme’. For this one we aimed to write a fast paced rock song about a herd that steamrolls over anything in its way. We also wanted it to be an old school band thing with double guitar solos and all that. We had a great time with this one right from the get go and our new singer Kimmo Blom nailed the vibe perfectly with his aggressive and somewhat over the top (in a good way) vocals.”

The new line-up will make its live debut on 21st July at the John Smith Festival in Laukaa, Finland. 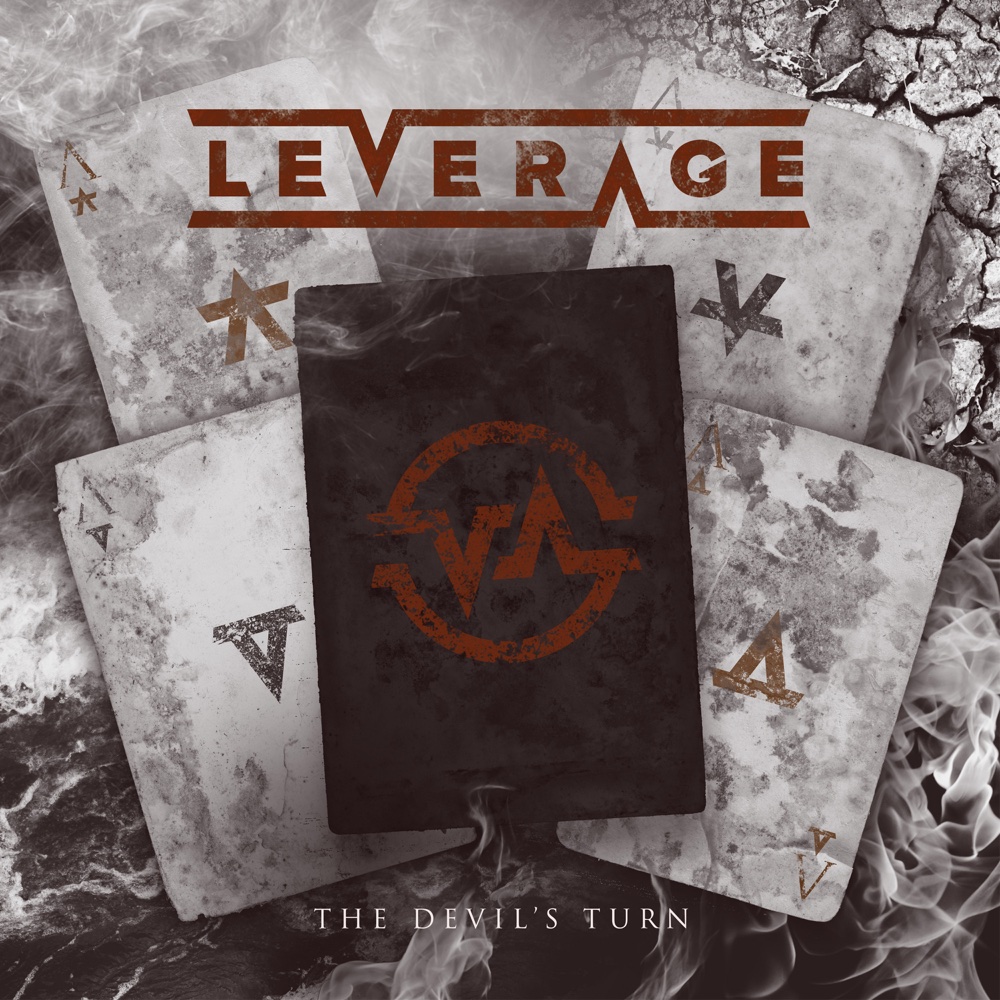 I first went to a gig in 1981, Gillan at Leeds University. I've been a regular gig goer ever since. I haven't kept count of how many gigs I've been to over the intervening years, but it's a lot! My favourite bands are AC/DC then, in no particular order, Anti-Nowhere League, Slaughter and the Dogs, Towers of London and Dirt Box Disco. I tend to like Glam/Punk and rude offensive lyrics, not sure what that says about me but as Animal would say 'So What!' The question was recently put to me - did I write for any online publications? My reply - No, but I'd like to! Planetmosh was suggested and I found myself offering to review Aces High Festival. Easy peasy I thought! Well not quite, if a jobs worth doing it's worth doing well! I had sixteen bands to research. I found I actually enjoyed that and it kept me too busy to be making lunatic comments on Facebook! ;) Then I felt a bit inadequately qualified. I mean, who am I to comment on others, when my musical expertise extends to being able to play a mean Greensleeves on the recorder and a passable Annie's song on the flute! Haven't picked up either instrument for years! What I do have, however, is over 30 years of experience as a gig goer, so I can comment on what I like and what I don't! It's only my opinion and, if I don't like a band it doesn't mean they are bad, just not to my own liking. I admire anyone who has the guts to get up on that stage and have a go!
@2296928222
Previous DOOMSDAY OUTLAW : ‘Bring It On Home’ – single from ‘Hard Times’ album out now
Next GUN – Announce New Single “Take Me Down”