The ancient Greek and Roman amphitheatres were renowned for their sound quality, with claims made about the acoustics being so perfect that spectators watching from the back seats could hear the actors with perfect clarity, two millennia before microphones were invented. Other studies seem to expose this assumption as a myth. But hey – they are certainly rad venues for live performances, which is what Austrian rock act Mother’s Cake certainly prove with their dazzling takeover of Bergisel – a ski jump arena transformed into an amphitheatre to accommodate 25,000 spectators.

The band’s performance begins with an aerial drone shot offering a first glimpse of the most iconic and spectacular venue the Alpine city of Innsbruck has to offer. Beaming spotlights and calorific walls of sound and noise proceed to defy the bone-chilling cold of a winter’s weekend in January, as five musicians wrapped in thick coats deliver one of their most impressive and extravagant live performances to date. Swirling psychedelic visual art provides a backdrop to add to the electrifying, spacey atmosphere that carries through the set as the arena is gradually flooded with lights and echoing sound waves that underpin this multi-layered feast for the ears and eyes.

Some rock groups may deliver more bombastic and theatrical arena performances, but few can stage a cosmic and edgy live spectacle on the scale of Mother’s Cake. At Bergisel they draw on their back catalogue to date to produce a mind-melting show. 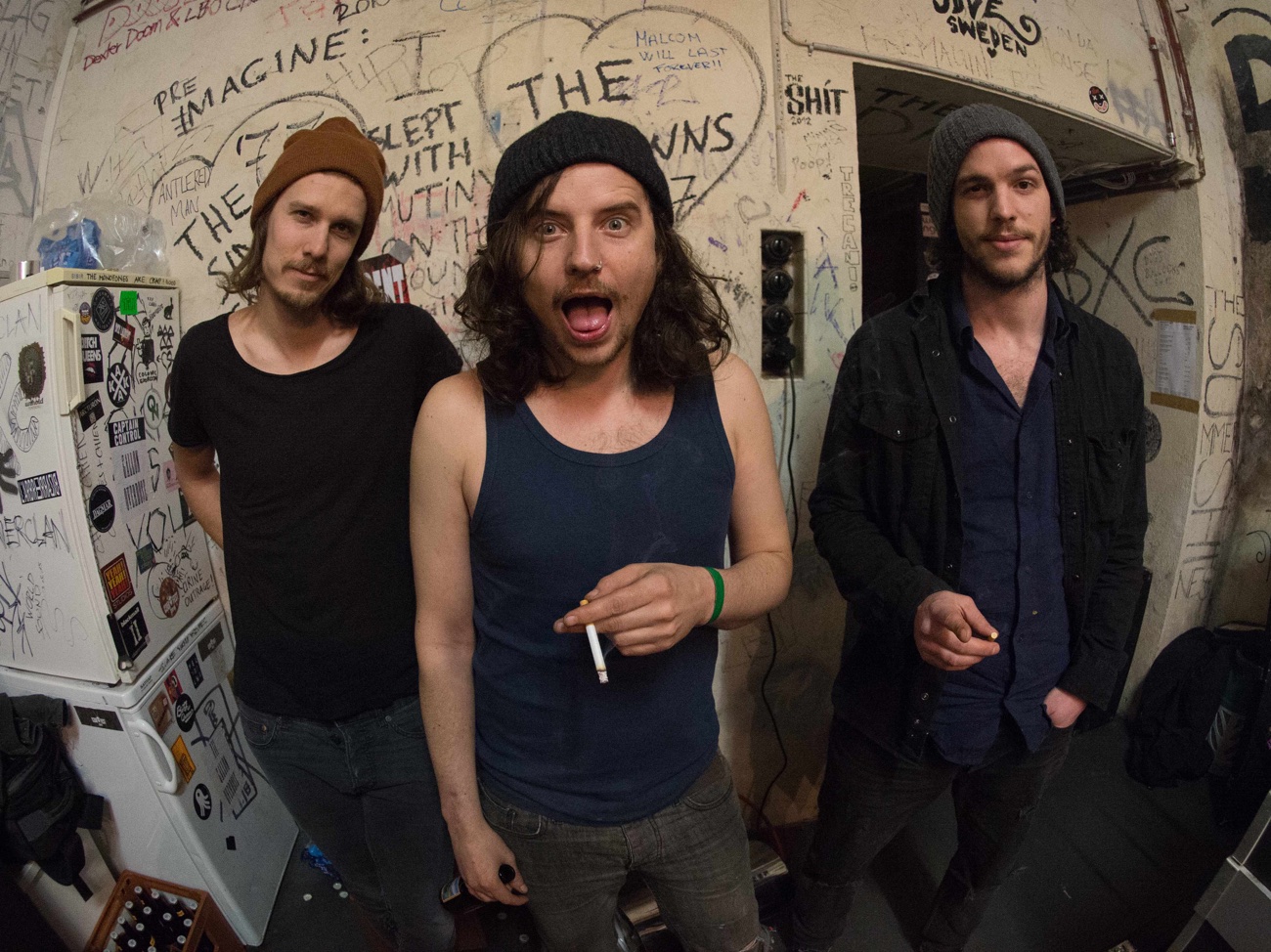 Following a summer packed with European festival appearances, Mother’s Cake will spend the entire autumn on tour, including several mainland European shows with Alice In Chains.

Confirmed UK and RoI dates are as follows :

Formed in 2008, Mother’s Cake released their third album ‘No Rhyme No Reason’ in 2017. Songs such as ‘The Killer’, ‘Black Roses’ and ‘The Sun’ melded an explosive alliance of psych,indie and blues rock, while lengthier sonic excursions such as ‘Streetja Man’, ‘Enemy’ and ‘H8’ delved deeper with elements of progressive and space rock mixed into compelling sound palettes.Sometimes compared to the likes of The Mars Volta and Jane’s Addiction, the group have also developed into a phenomenal live prospect. Extensive touring as a headline act in Austria, Germany and Switzerland, coupled with support slots further afield with AC/DC, Iggy Pop, Deftones, Wolfmother, Anathema, Pentagram and Omar Rodriguez Lopez Group has left audiences attesting to the raw, pure energy transmitted by the band. 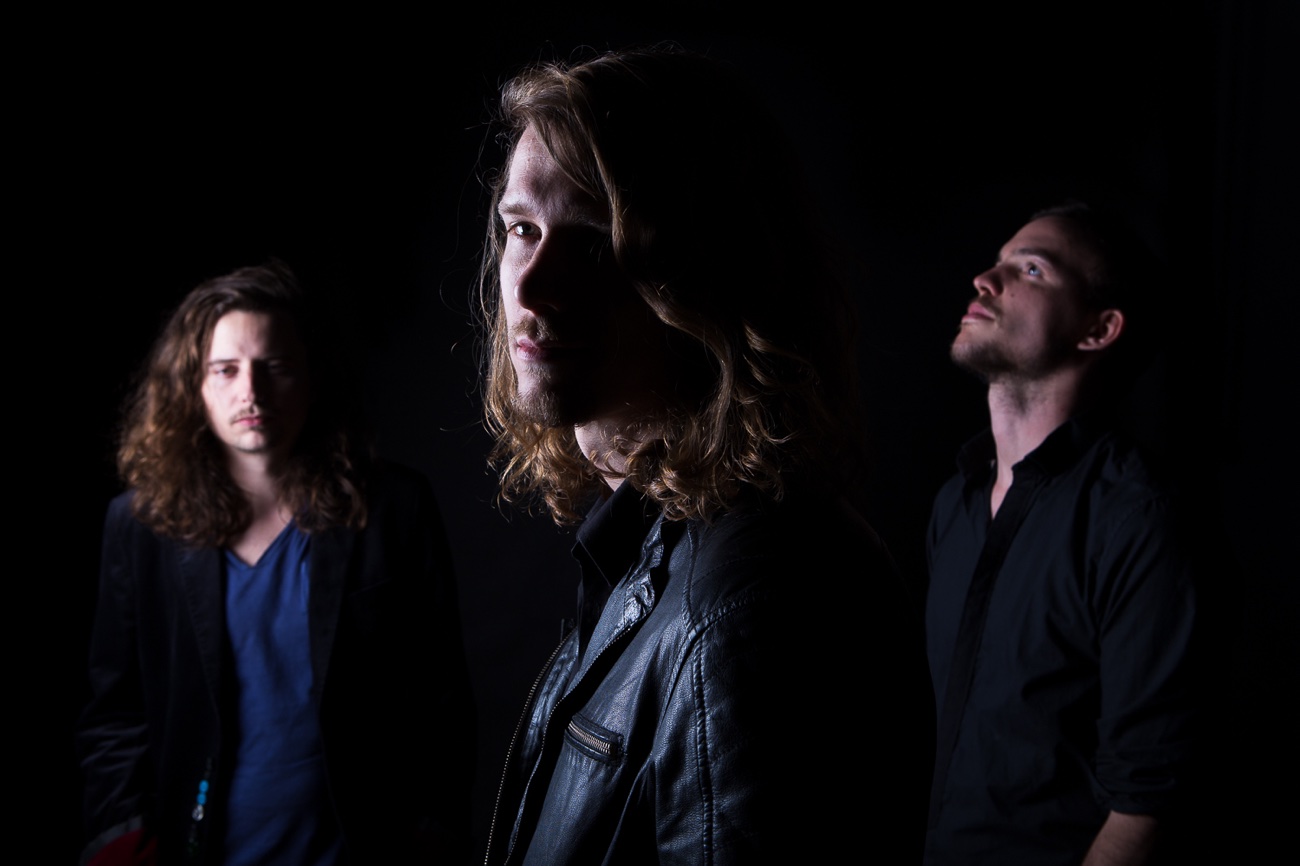 I first went to a gig in 1981, Gillan at Leeds University. I've been a regular gig goer ever since. I haven't kept count of how many gigs I've been to over the intervening years, but it's a lot! My favourite bands are AC/DC then, in no particular order, Anti-Nowhere League, Slaughter and the Dogs, Towers of London and Dirt Box Disco. I tend to like Glam/Punk and rude offensive lyrics, not sure what that says about me but as Animal would say 'So What!' The question was recently put to me - did I write for any online publications? My reply - No, but I'd like to! Planetmosh was suggested and I found myself offering to review Aces High Festival. Easy peasy I thought! Well not quite, if a jobs worth doing it's worth doing well! I had sixteen bands to research. I found I actually enjoyed that and it kept me too busy to be making lunatic comments on Facebook! ;) Then I felt a bit inadequately qualified. I mean, who am I to comment on others, when my musical expertise extends to being able to play a mean Greensleeves on the recorder and a passable Annie's song on the flute! Haven't picked up either instrument for years! What I do have, however, is over 30 years of experience as a gig goer, so I can comment on what I like and what I don't! It's only my opinion and, if I don't like a band it doesn't mean they are bad, just not to my own liking. I admire anyone who has the guts to get up on that stage and have a go!
@2296928222
Previous Takeaway Thieves – Waterloo Music Bar, Blackpool, June 16th 2018 (acoustic set)
Next MAXXWELL Reveal ‘Metalized’ Album Details, Video Teaser Posted

StoneWire – Life As We Know It