Frontiers Music Srl is pleased to announce ‘Scars’, the upcoming debut solo album by Chilean guitarist, producer and songwriter Nasson. Many hard rock and metal fans will know him from his recent work with compatriots and labelmates Chaos Magic and Sinner’s Blood, but ‘Scars’ sees him taking on the role of frontman for the very first time. Out on 28th January 2022, a single and video from it entitled ‘Not Today’ is available now.

An outstanding and personal album that showcases the amazing ability of this new star, ‘Scars’ sees Nasson offer fine examples of contemporary melodic metal with influences ranging from Evergrey to Pretty Maids to Eclipse. As well as writing all the songs and their arrangements, he also sings and plays most of the instruments, with the addition of Rodrigo Leiva on drums and Caterina Nix (Chaos Magic) on backing vocals. Guest vocalists Gui Oliver (Landfall, Mayank), Mizuho Lin (Semblant, The Erinyes) and James Robledo (Sinner’s Blood) also join Nix for ‘We Are The Army’, while Alessandro Del Vecchio duets with Nasson on ‘When it Rains’, Mistheria (Bruce Dickinson, Rob Rock) plays additional synthesizer on ‘Mother Moon’, and Ignacio Torres plays lead guitar on ‘Not Today’, ‘Bringer of Sorrow’ and ‘We Are The Army’.

includes the single
NOT TODAY
video 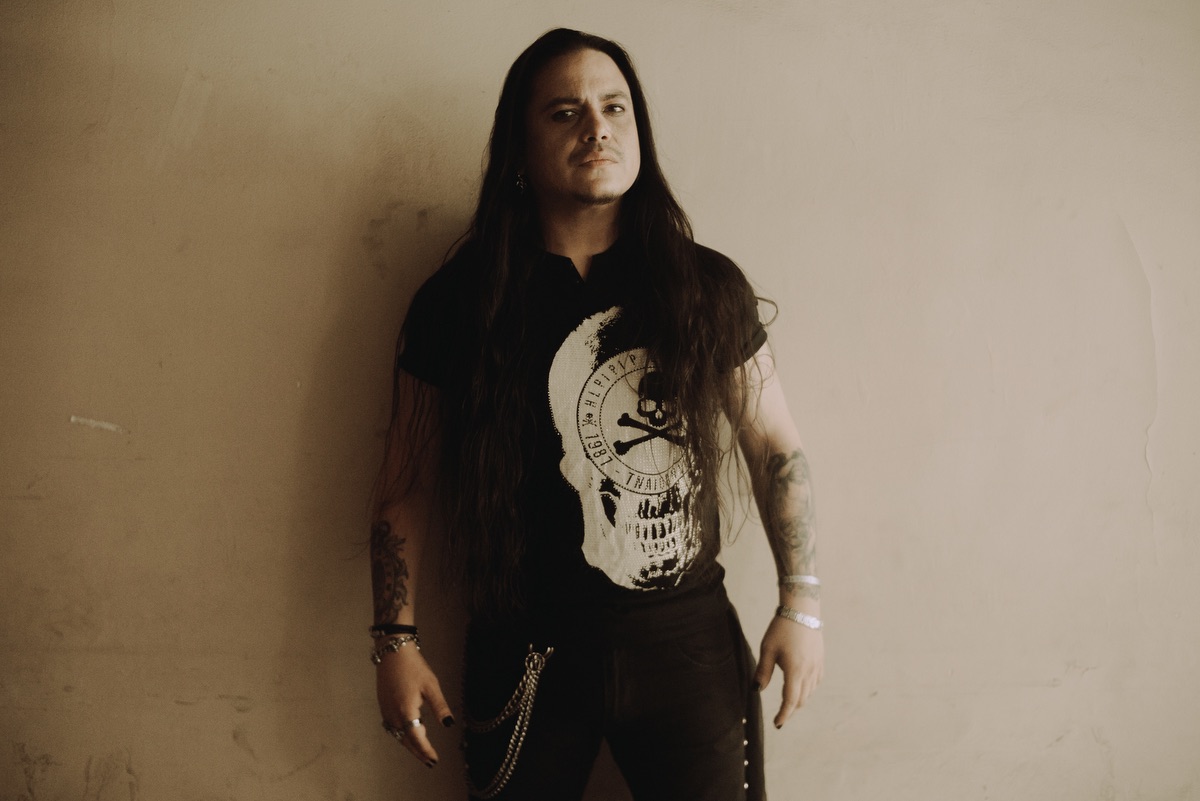