UK prog act Novena released their debut album, ‘Eleventh Hour’, in March 2020. However, like so many fellow musicians across the globe, their plans to promote it were immediately curtailed by the pandemic and lockdown enforced that month. Ironically, a concept album about time and mortality was stopped in its tracks just as things came to a complete standstill.

Despite these restrictions, the group set to work on a series of ‘Live From Home’ performances, which culminated in a ‘Live From Home EP’ released in late July 2021. They are now proud to present 22 minutes of new music on an EP entitled ‘The Stopped Clock’, which will be released on 1st October. A single and video for one of its songs, a cover of ‘Bury A Friend’ by Billie Eilish, is out today.

Serving as an epilogue, or perhaps a reintroduction, to their album, ‘The Stopped Clock’ is a dynamic, heartfelt exploration of the collective trauma of the past year. Expect all the bombast of ‘Eleventh Hour’, focused and refined into just three tracks.

Novena is also hosting a much-delayed album release show for ‘Eleventh Hour’ at the Boston Music Room in north London on 30th October.

Novena feature vocalists Ross Jennings (HAKEN) and Gareth Mason (Slice The Cake), guitarist Dan Thornton (ex-HAARP Machine, ex-No Sin Evades His Gaze), drummer Cameron Spence (Ravenface), bassist Moat Lowe (Slugdge, ex-NSEHG) and guitarist/keyboardist Harrison White. The group’s music moves from the profound to the profane, the fragile to the unforgiving, and from the introspective to the utterly destructive, exploring a plethora of different genres along the way. They initially established themselves on the UK and international prog scenes in 2016 with the release of the widely praised ‘Secondary Genesis’ EP. 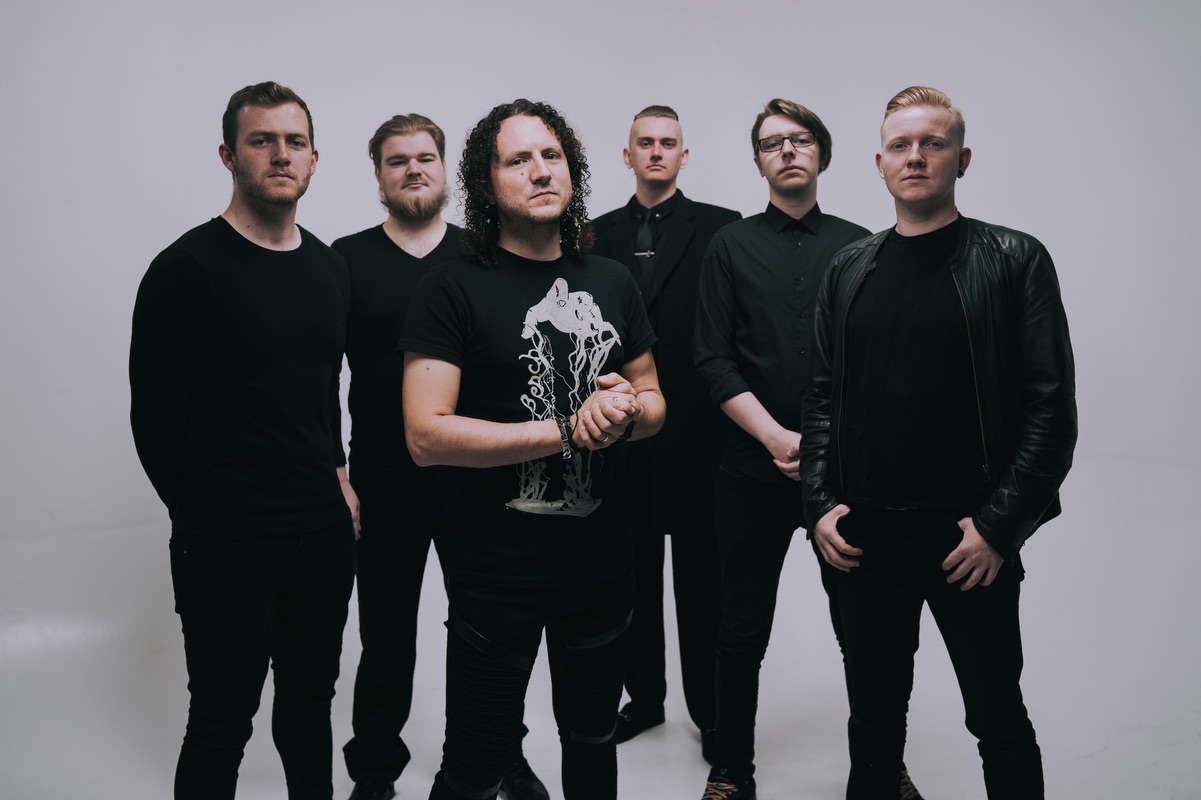 FIT FOR AN AUTOPSY – Announce European tour for May 2022!