Having signed to Frontiers Music Srl in the summer of 2020, the Swedish melodic rock combo RIAN will release their second album, ‘Twenty-Three’, on 16th July.

“Music is all about creating feelings. On this album we wanted to give credit to the desperate feeling we got listening to music when we were much too young to understand it,” states vocalist/guitarist Richard Andermyr.

‘Twenty-Three’ took shape under the direction of producer Daniel Flores (Find Me, The Murder Of My Sweet), with its songs based on melodies and lyrics written by Andermyr then crafted into songs arranged together with drummer Jan Johansson and subsequent additional input from bassist Jonas Melin and lead guitarist Tobias Jakobsson.

In regard to the album’s first single, ‘Stop’, Andermyr explains that “I wrote it in my living room, alternating between acoustic guitar and my old upright piano. Janne added cowbell, Jonas came up with this cool bass riff and Tobias went crazy on the Strat. In the studio, Daniel filled in the blanks on keyboards. This all lifted the song from a nice rock track to the first single of the album.” 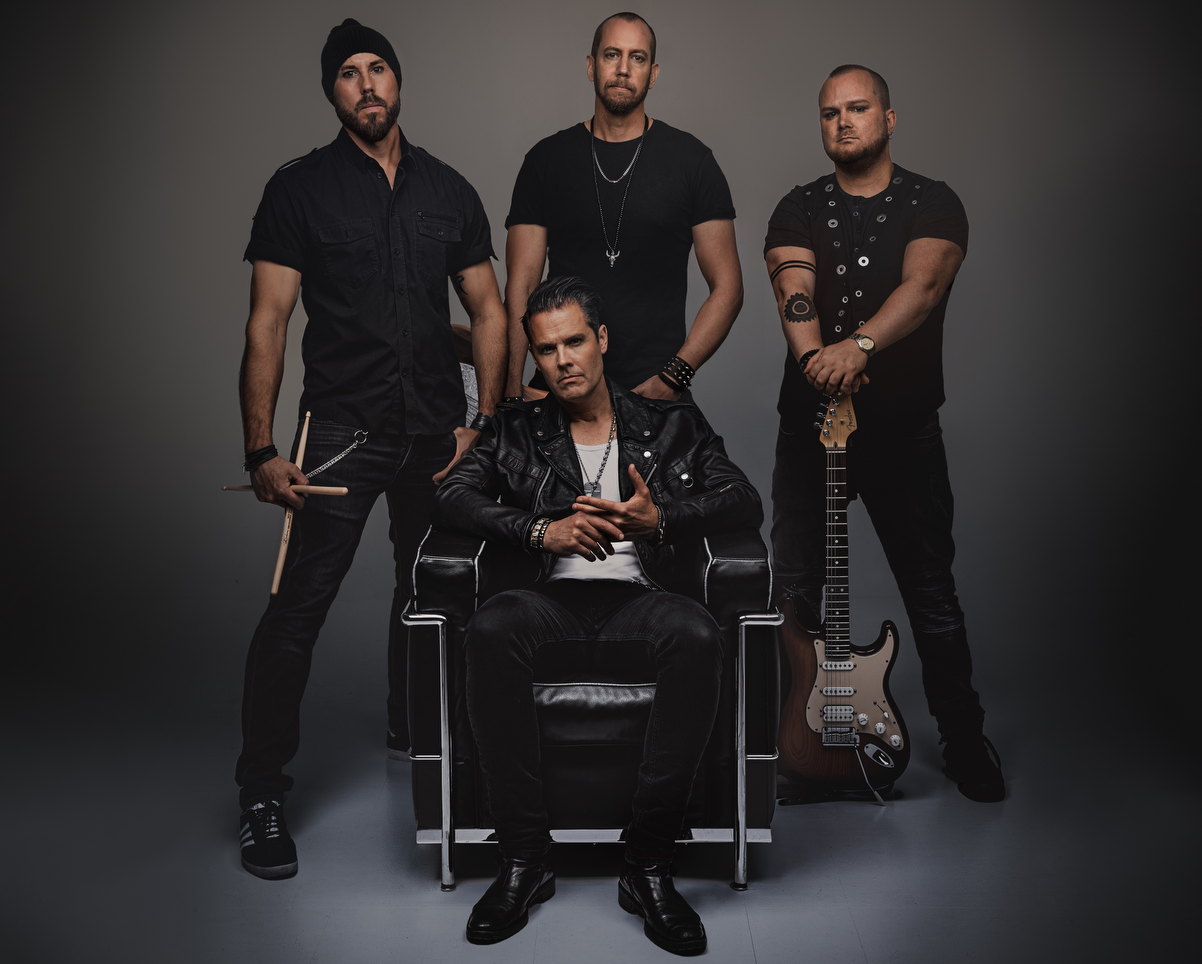