Nashville based rock duo Save The World will release their new album, ‘Two’, on 7th May via Frontiers Music Srl, with the label also reissuing the band’s debut effort, ‘One’, on the same day. ‘One’ can be pre-ordered from orcd.co/stw_one

States Tracey: “For me, great songs are all about the hook, the melody and writing about something interesting tho draw the listener in. When I put the band together I wanted to do something that didn’t fit a specific genre because Robert and I are influenced by so many different artists. It’s more important for us to get a great vibe and message across. At the end of the day, it always comes out sounding like Save The World. Robert is a musical prodigy who also brings his engineering and production talents to the table and we share an unspoken language about where the songs are going when we work together. It just happens.”

While the band is proud of all its songs, one, in particular, is loaded with special meaning. Tracey says that “I’m a huge Boston fan and in the early ’90s I met Brad Delp [former Boston singer] after a show. He was so humble and kind, but you could see the sadness in his eyes. I went home and told my wife he was like ‘a man on an island’. I always remembered that line. So when it came time to write the last song on the record, I wanted to write it in tribute to Brad. The challenge was writing a song about depression and suicide, but not the typical sappy ballad. I wanted to make people feel the way I did when I first heard Boston’s debut album, when we would roll our windows down and turn the volume up to 10. We’ve had great feedback from Boston fans about the sound and the message. I’m really proud of this one.”

In regard to the album’s first single, ‘Defenders Of The Faith’, he explains: “My high school classmate John Chapman was killed nineteen years ago while serving in Afghanistan. He was the most recent recipient of the Medal of Honor and there’s a best selling book out about his heroic actions called ‘Alone At Dawn’, which is now being turned into a Hollywood movie. John’s unit the 24th serves alongside both the Navy SEALs and the elite Delta Force. Their level of skill and commitment has always fascinated me, and ‘Defenders Of The Faith’ pays tribute to these guys. They’re total badasses. Freedom isn’t free. There’s a price.”

Dan Tracey is renowned for his vocal and guitar skills in addition to his songwriting. He has also composed music for major films and TV shows and performed and recorded with a variety of established musicians. He currently sings and plays in the Alan Parsons Live Project. Robert Wright is an acclaimed songwriter, multi-instrumentalist and producer who has topped the Billboard Country Album chart numerous times and earned multiple Gold and Platinum discs.

Together, their debut album ‘One’ made waves in the world of melodic progressive rock world and even featured a cameo performance from Alan Parsons. With ‘Two’, they are sure to stamp their mark further still.

SAVE THE WORLD
TWO

includes the single
DEFENDERS OF THE FAITH
video 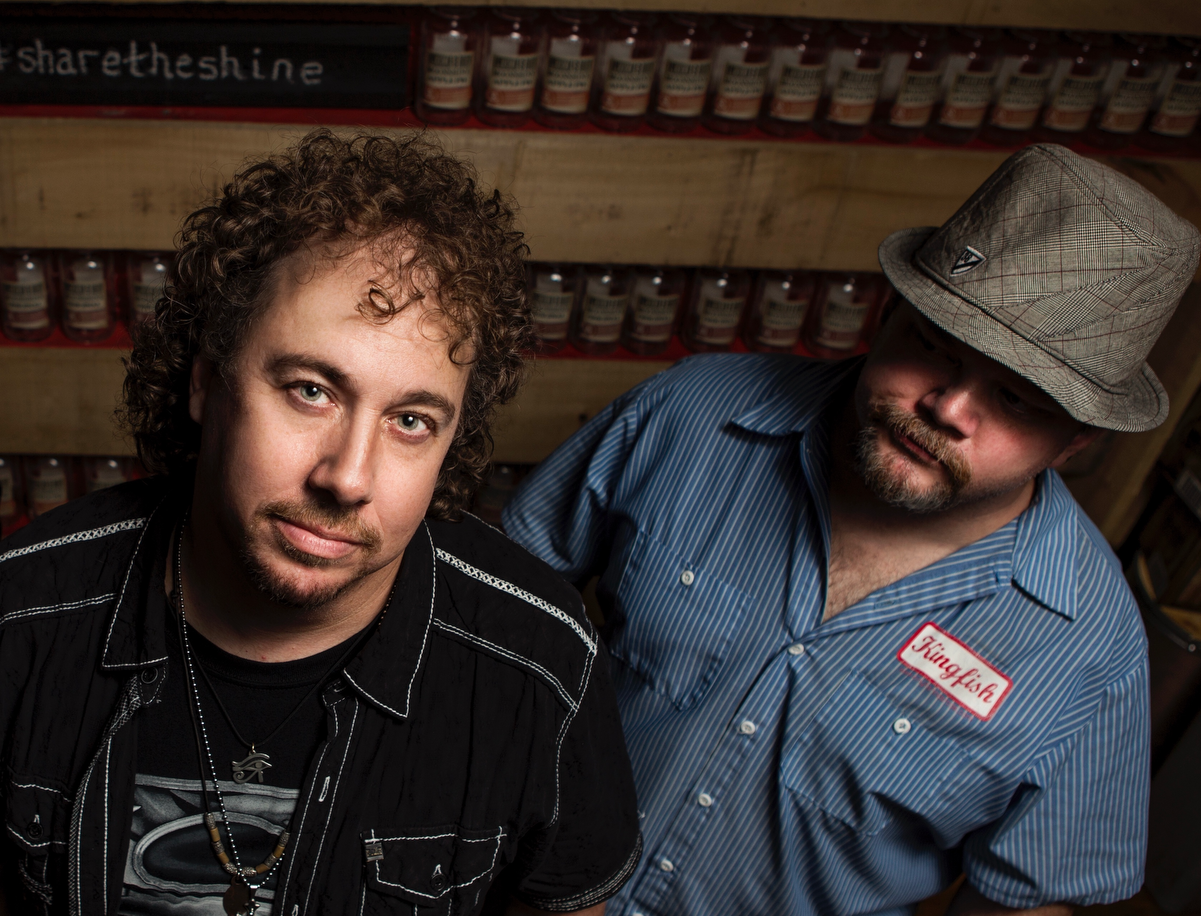