English rock band Sister Shotgun have announced dates in July with Gamma Bomb and a Midlands show with friends Iconic Eye in Cannock on June 1, 2019.

Vocalist Chloe Ozwell says: “We’re very much looking forward to returning to the Midlands for an intimate show with our good friends, Iconic eye. It going to be a crazy show”

And on hooking up with Gama Bomb again: “We can’t wait to get back on the road and hit a couple of a cities we’ve not played for in a while. We’re excited to be supporting Gama Bomb and these are set to be some insane shows!” 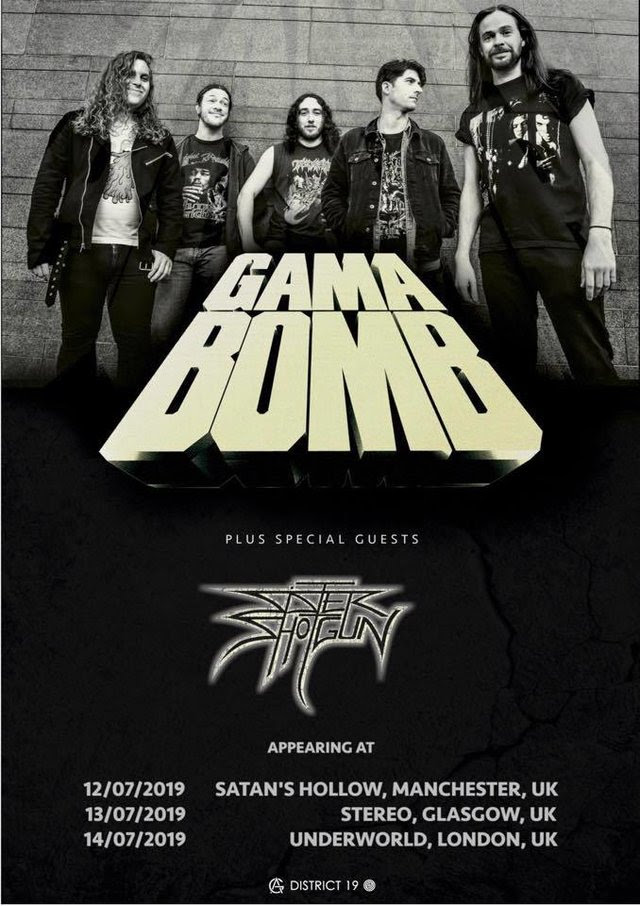 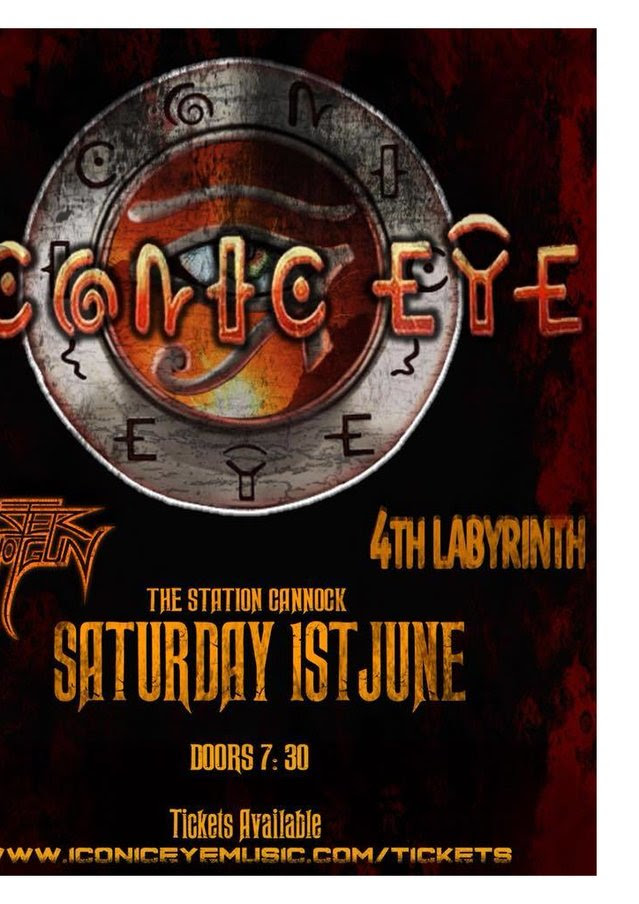 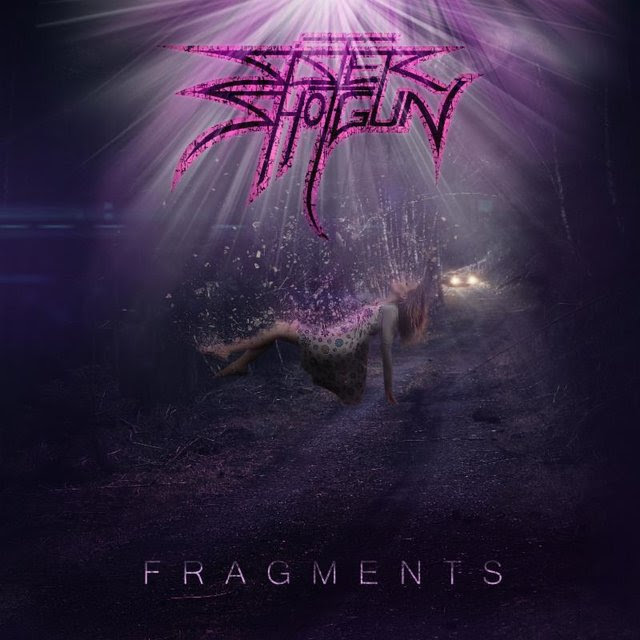 I first went to a gig in 1981, Gillan at Leeds University. I've been a regular gig goer ever since. I haven't kept count of how many gigs I've been to over the intervening years, but it's a lot! My favourite bands are AC/DC then, in no particular order, Anti-Nowhere League, Slaughter and the Dogs, Towers of London and Dirt Box Disco. I tend to like Glam/Punk and rude offensive lyrics, not sure what that says about me but as Animal would say 'So What!' The question was recently put to me - did I write for any online publications? My reply - No, but I'd like to! Planetmosh was suggested and I found myself offering to review Aces High Festival. Easy peasy I thought! Well not quite, if a jobs worth doing it's worth doing well! I had sixteen bands to research. I found I actually enjoyed that and it kept me too busy to be making lunatic comments on Facebook! ;) Then I felt a bit inadequately qualified. I mean, who am I to comment on others, when my musical expertise extends to being able to play a mean Greensleeves on the recorder and a passable Annie's song on the flute! Haven't picked up either instrument for years! What I do have, however, is over 30 years of experience as a gig goer, so I can comment on what I like and what I don't! It's only my opinion and, if I don't like a band it doesn't mean they are bad, just not to my own liking. I admire anyone who has the guts to get up on that stage and have a go!
@2296928222
Previous THE BAR STOOL PREACHERS announce tour dates and festival appearances
Next Black Star Riders – Announce New Album “Another State Of Grace”