Frontiers Music Srl is pleased to announce the forthcoming release of ‘Overload’, the debut album from Brazilian hard rock act Spektra, who are led by vocalist BJ. The first band he has built from scratch, their music is inspired by influences that include melodic and hard rock masters such as Journey, Foreigner and Winger, while BJ’s stated aim is to deliver stadium rock melodies with music aimed straight at the hearts of melodic rock aficionados. Produced and overseen by Jeff Scott Soto and Alessandro Del Vecchio, ‘Overload’ will reinforce BJ’s talent and burgeoning reputation on the international scene.

The title track of the record has just been released as a single, with BJ explaining that “the song is about how the internet and the velocity of information is changing people’s lives, how we’re feeling overloaded and are losing touch with ‘real life’ for the fantasy of social media.”

As for the album itself, he continues: “It is very special to me as a singer and at this moment in my career. I love every note and harmony, while these songs also represent the kind of music that I adore. Hard rock, melodic rock, AOR….it’s all there, presented in a modern way. I sang with all my heart and can’t wait to perform these songs live! Big fans of Journey, Talisman, Kansas, Boston, Winger, Bon Jovi, Foreigner, W.E.T. and the like will love this album, I guarantee it!”

Spektra sees BJ reunited with bandmates Edu Cominato (drums) and Leo Mancini (guitars) from Tempestt and the JSS Band, as well as featuring producer and composer Henrique Canale (bass). “These guys are amazing musicians that I admire and trust like big brothers, while I also have the best producers ever in Jeff and Alessandro. This is my Dream Team!” adds BJ.

BJ is respected in his home territory for his phenomenal vocal ability and his work with the likes of Tempestt but also recognised internationally as the guitarist and backing singer for Jeff Scott Soto’s bands and projects (Jeff Scott Soto Band, S.O.T.O.) since 2009. Additionally, he was a member of the most recent line-up of Talisman (as both keyboardist and backing singer) for their appearances at a number of major European Festivals.

BJ has also been the lead singer for the Greek hard rock band Danger Angel since 2014, releasing one album. He has toured extensively in both Europe and Latin America, participating in major festivals that have included Sweden Rock, Graspop, Hard Rock Hell AOR, Monsters of Rock Cruise, Rock of Ages and Bang Your Head. He has also released a solo album of covers entitled ‘Acoustic Heroes’. 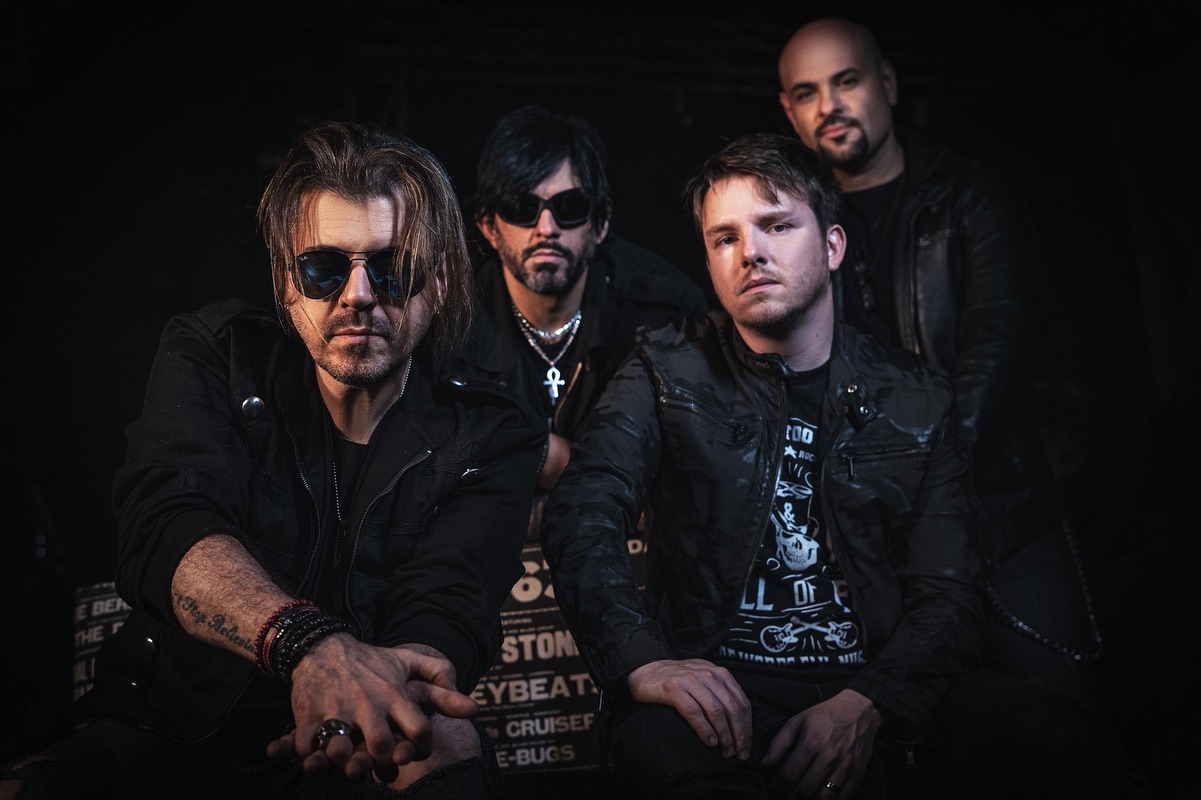