Starchaser is a new Swedish band formed by former Tad Morose guitarist Kenneth Jonsson. A debut single by the group entitled ‘Dead Man Walking’ is available from today, which is taken from a self-titled album out on 6th May.

Jonsson had originally intended to make a solo album, but it morphed into a band after the chemistry between the musicians he was working with became apparent. Vocalist Ulrich Carlsson (Shaggy, ex-M.ILL.ION), bassist Örjan Josefsson (Cibola Junction), drummer Johan Koleberg (Wolf, Therion, Hammerfall, etc), and keyboard player Kay Backlund (Lions Share, Nils Patrik Johansson, Impera, etc) complete the line-up. The songs on ‘Starchaser’ have primarily been written by Jonsson and Carlsson, with production by Roger Bergsten at Nevo Studio in Sundsvall, Sweden.

After leaving Tad Morose, Jonsson had decided to focus on his songwriting, with the idea of combining his ‘outside’ musical influences into the hard rock/metal genre he is known for. Inspired by modern classical composers such as Phillip Glass and Max Richter, he put together a collection of songs and set about finding musicians to help bring his vision to life.

His first choice for a singer was Carlsson, who he felt had the perfect mix of both clean and raw tones in his voice, as well as a melodic approach. Having known Josefsson a long time, he was already aware that the bassist thought about music the same way he does. Magnus Ulfstedt (ex-Eclipse, Jimi Jamison, Nordic Union) had originally been lined up to play drums in Starchaser, but instead suggested a perfect match in Koleberg. Finally, given that Jonsson’s songwriting is based on the piano, he needed a skilled keyboard player who could help develop his ideas, with Backlund fitting the bill perfectly.

With his quartet of recruits all providing meaningful input into the material provided by Jonsson, he soon realised that this was no longer a solo endeavour, so together they decided to form a group and Starchaser was born. 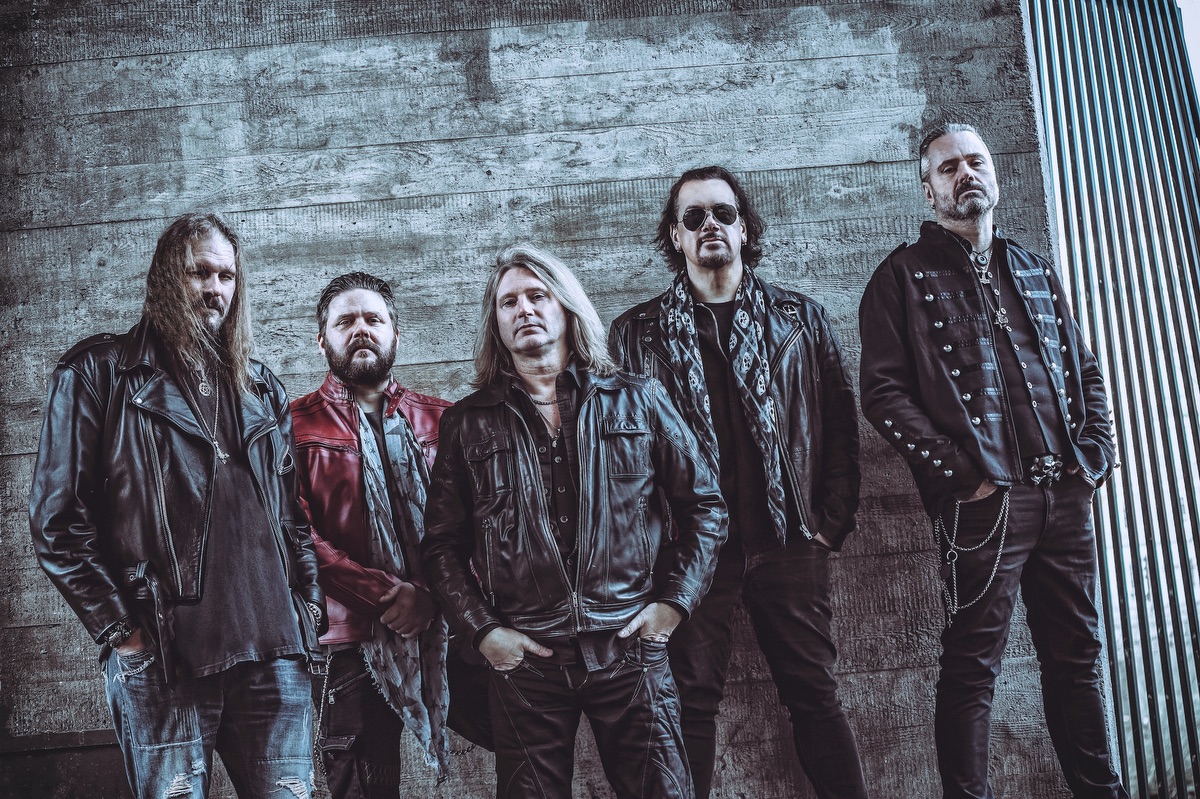