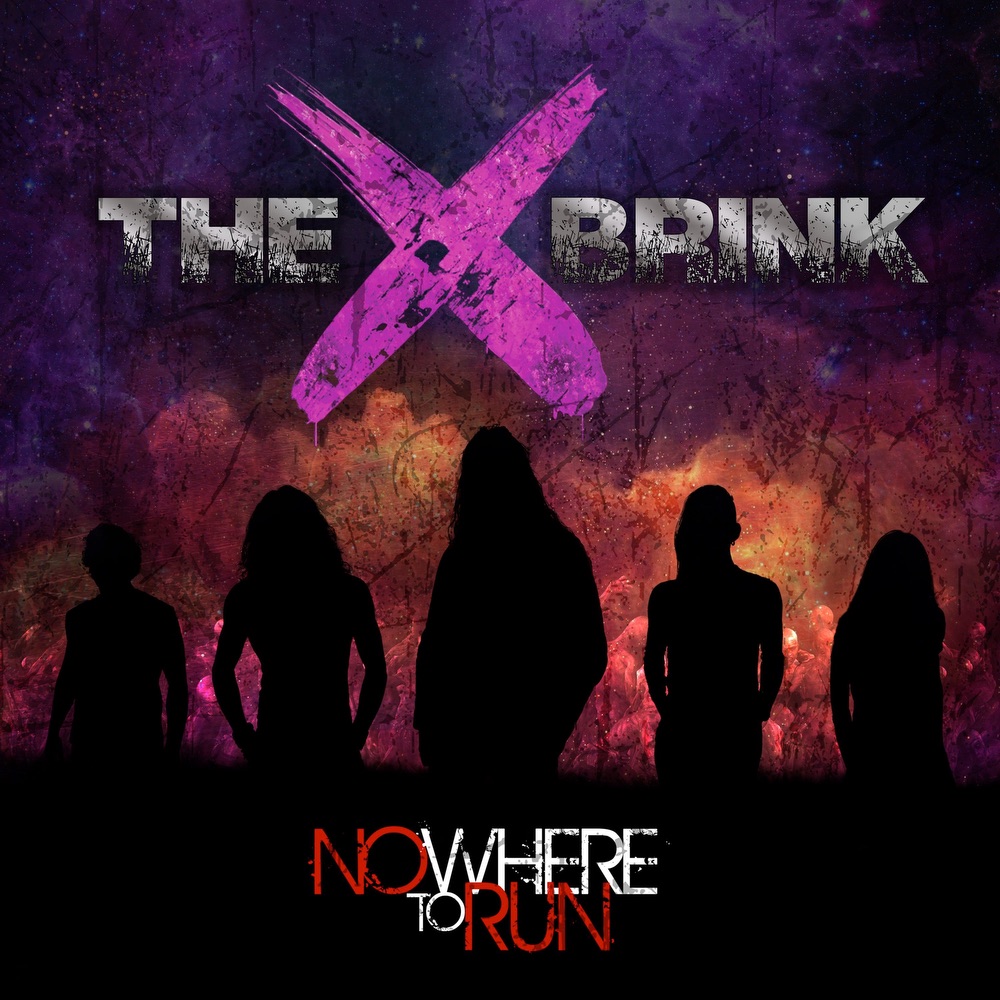 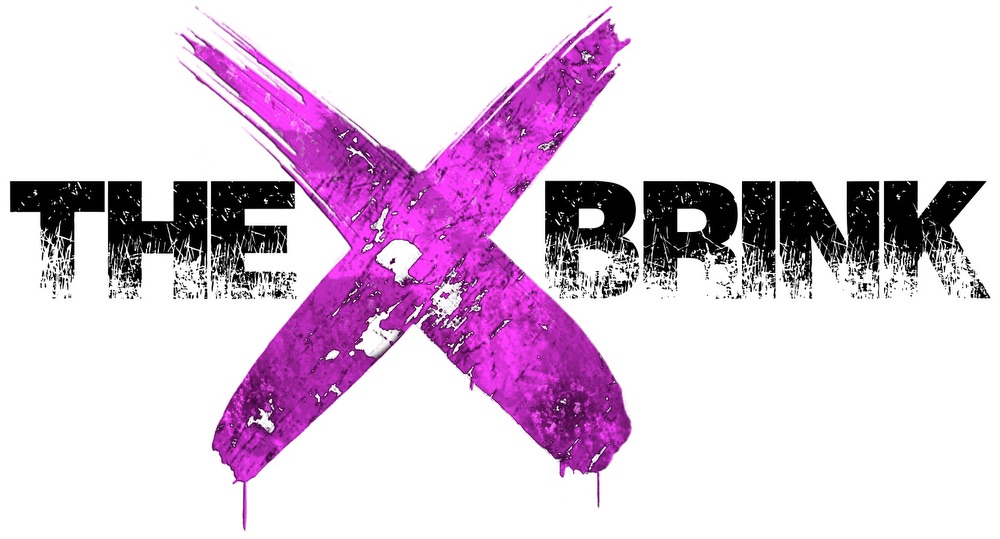 Influenced by classic bands of both the past and present, but with a modern edge added to the mix, The Brink bring new life and energy to the British hard rock scene with their vibrant 21st Century form of balls-to-the-wall rock ‘n roll.

Starting out in the Cambridge area, the group have worked their way up the ladder to headline in cities such as London, Manchester, Newcastle, Sheffield and Nottingham, while support slots have included a well received UK tour with The New Roses in the autumn of 2018.

The Brink signed to Frontiers in 2017 and are now set to release their debut album, ‘Nowhere To Run’, which has been produced by Nick Tauber (Thin Lizzy, UFO, Marillion). Weaving delicate vocal and instrumental harmonies around driving rock riffs, the record is packed with fist-pumping anthems and solid ballads befitting early Def Leppard and Bon Jovi, although their fresh new style has already enticed fans from a variety of rock genres.

Singer Tom Quick states that the lyrics have “a theme of unity and compassion, and an understanding that no matter who you are, there is always a place for you in this world. The songs are written from the perspective of personal situations that the band members have been through and our hope is that listeners will be able to relate to what we are talking about and be inspired by it.” Musically, he continues “it’s filled with hard hitting riffs, sing-along choruses and kick ass ballads!”

As for the new single, ‘Break These Chains’, Tom explains that the song “was inspired by friends of band bassist Gaz Connor, who “both had very strong work ethics in well paid jobs, but they never felt it was paying off and they knew there had to be more to life. They had to break the chains that bound them. Lexi [Laine, guitarist] wrote a hard hitting riff to back up the message behind the lyrics, to really make them come to life and tell the story.”

Backed up with an exciting live show full of youthful vivacity, The Brink belong on the stadium stage. Meanwhile, they can be seen on tour again in March : 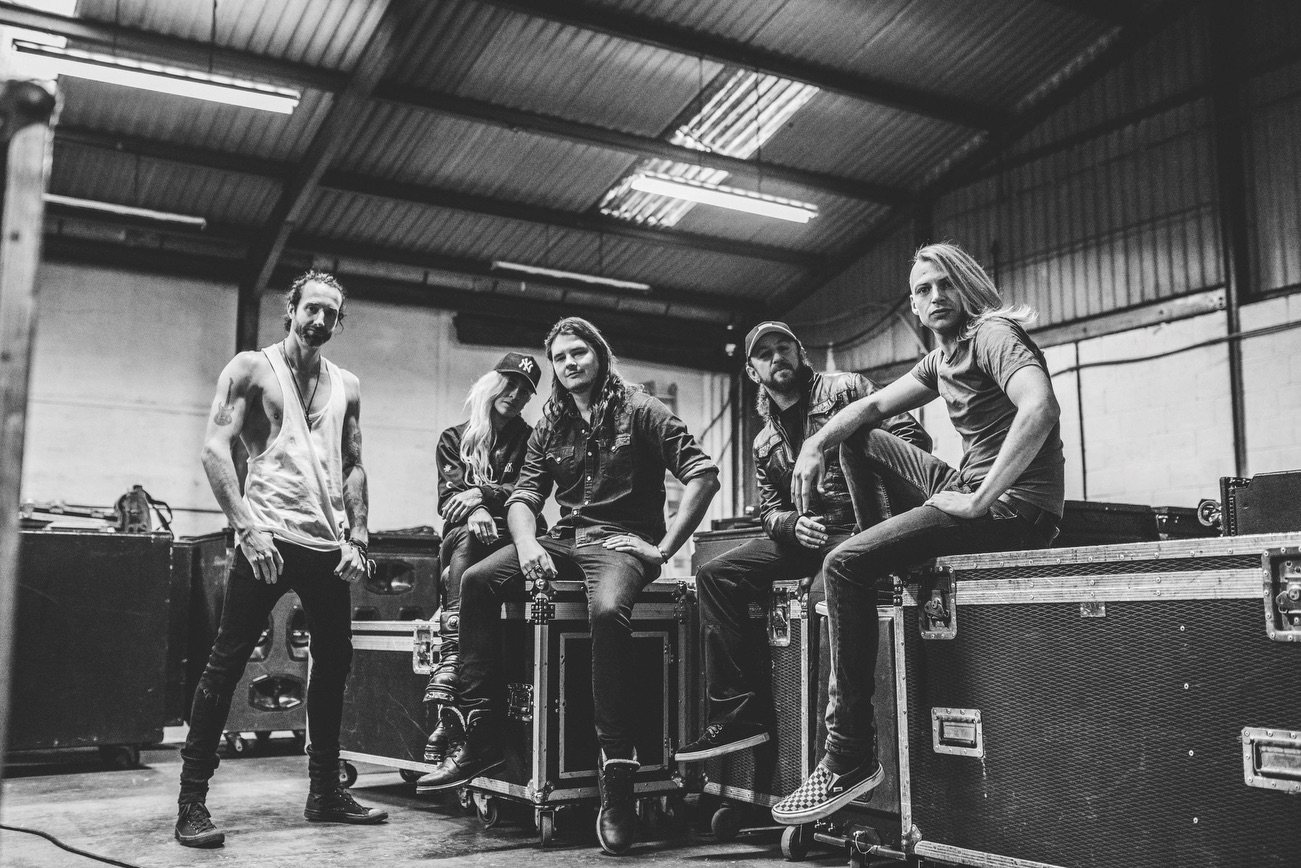 I first went to a gig in 1981, Gillan at Leeds University. I've been a regular gig goer ever since. I haven't kept count of how many gigs I've been to over the intervening years, but it's a lot! My favourite bands are AC/DC then, in no particular order, Anti-Nowhere League, Slaughter and the Dogs, Towers of London and Dirt Box Disco. I tend to like Glam/Punk and rude offensive lyrics, not sure what that says about me but as Animal would say 'So What!' The question was recently put to me - did I write for any online publications? My reply - No, but I'd like to! Planetmosh was suggested and I found myself offering to review Aces High Festival. Easy peasy I thought! Well not quite, if a jobs worth doing it's worth doing well! I had sixteen bands to research. I found I actually enjoyed that and it kept me too busy to be making lunatic comments on Facebook! ;) Then I felt a bit inadequately qualified. I mean, who am I to comment on others, when my musical expertise extends to being able to play a mean Greensleeves on the recorder and a passable Annie's song on the flute! Haven't picked up either instrument for years! What I do have, however, is over 30 years of experience as a gig goer, so I can comment on what I like and what I don't! It's only my opinion and, if I don't like a band it doesn't mean they are bad, just not to my own liking. I admire anyone who has the guts to get up on that stage and have a go!
@2296928222
Previous Black Star Riders – Announce New Album Title And Full UK & Ireland Tour In October 2019!
Next Diamond Head – Announce New Record Deal With Silver Lining & New Album Later This Year