Frontiers Music Srl is proud to announce the fourth album from Timo Tolkki’s Avalon, which once again features a slew of talented guest vocalists alongside the Finnish guitar maestro. The first single from the album, ‘Master Of Hell’, is out today and features up-and-coming Brazilian singer Raphael Mendes, whose own band Icon Of Sin are about to drop their debut album.

Everything that listeners could want from one of the true masters of his art, ‘The Enigma Birth’ features Tolkki’s trademark fast songs with catchy hooks, some outstanding mid-tempo songs and a pair of power ballads thrown into the mix that results in a wonderfully balanced album. This is Timo Tolkki at his best, back and ready to reclaim his seat on the Power Metal throne!

The Avalon Metal Opera series was conceived nearly a decade ago when the Finnish composer, producer and guitarist Timo Tolkki decided to move forward in his career after leaving Stratovarius, the iconic power metal band he had co-founded in the mid ’80s. Already established as one of the figureheads of the genre, he wanted to expand his horizons and work on a project that would allow him to express his creativity and push the boundaries of classic metal. A debut album entitled ‘The Land Of New Hope’ was released in  2013 and charted in several countries (including the Finnish Top 10). Featuring internationally acclaimed singers and musicians such as Michael Kiske (Helloween), Elize Ryd (Amaranthe), Russell Allen (Symphony X), Sharon Den Adel (Within Temptation), Tony Kakko (Sonata Arctica), Alex Holzwarth (Rhapsody), Jens Johansson (Stratovarius, Rainbow) and Derek Sherinian (Sons Of Apollo, ex-Dream Theater), it set the template for further albums, with ‘Angels Of The Apocalypse’ arriving a year later and boasting a vocal cast that included Floor Jansen (Nightwish), Simone Simons (Epica), Fabio Lione (Eternal Idol, Rhapsody, Angra), David DeFeis (Virgin Steele), Zak Stevens (Archon Angel, Savatage), Elize Ryd (Amaranthe) and Caterina Nix (Chaos Magic). 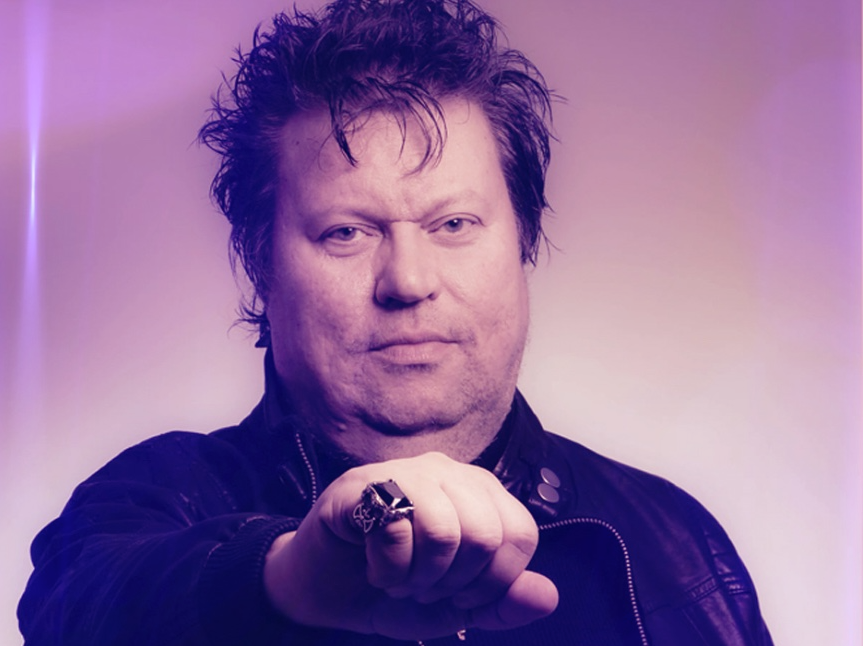