Louise Swift September 28, 2018 Press Release Comments Off on YOU ME AT SIX ANNOUNCE POP-UP VEGAN KEBAB SHOP ‘YOU ME AT SHISH’ 759 Views 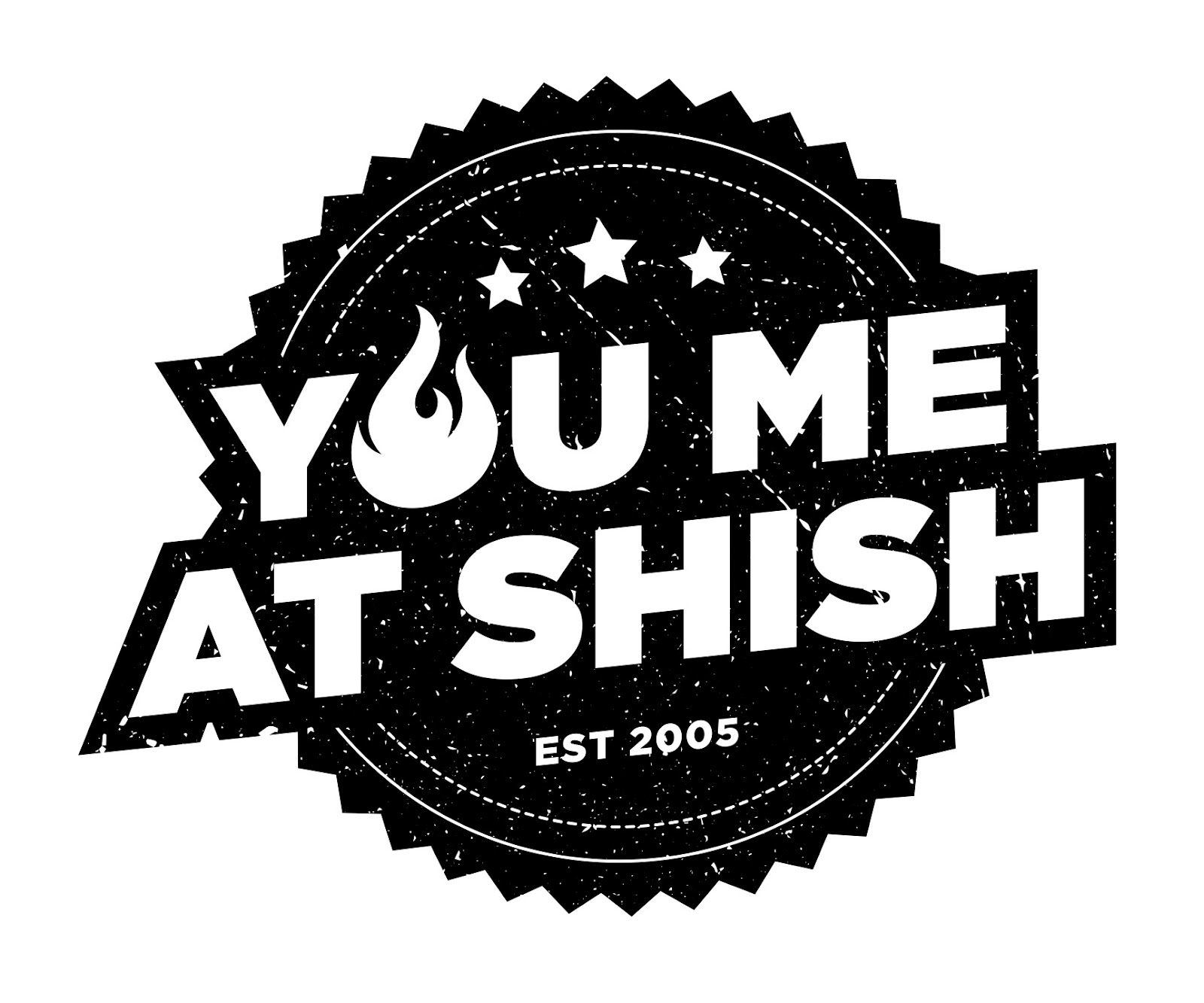 OPENING ON 5TH OCTOBER IN CONJUNCTION WITH TEMPLE OF SEITAN 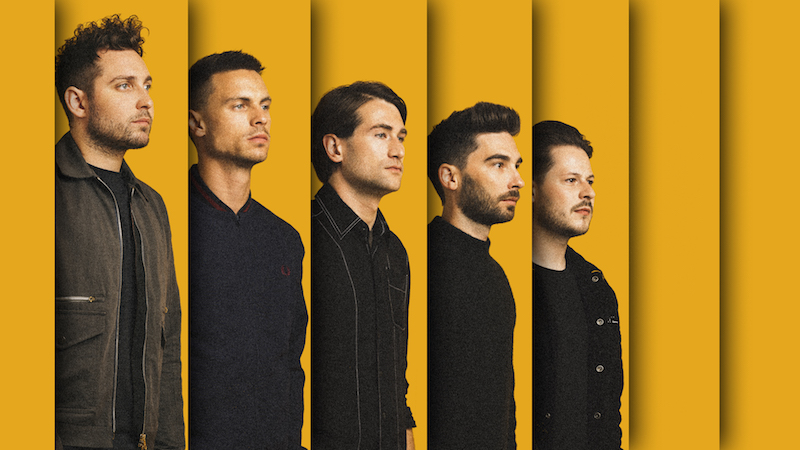 To celebrate their much anticipated new album release, ‘VI’, this October 5th, You Me At Six have teamed with vegan fast food connoisseurs Temple Of Seitan to launch ‘You Me At Shish’, a pop-up vegan kebab shop set to feature a special ‘VI’-themed food and cocktail menu, a You Me At Six acoustic set, DJs and more.

Fans can arrive at the Temple Goods Cafe, Hackney Downs Studios, 17 Amhurst Terrace, E8 2BT from 6PM, Friday October 5th for an opportunity to meet the band, buy copies of ‘VI’, get exclusive merch, sample the exclusive You Me At Shish menu, cocktails and watch a special acoustic set at 7PM, followed by DJ sets into the evening.

‘You Me At Shish’ will arrive during the band’s week-long run of UK in store performances and signings, beginning October 4th at New Slang at Przym, Kingston Upon Thames, followed by a signing at London’s Rough Trade East on October 6th and more dates detailed below.

With latest single ‘Back Again’, and album standouts ‘IOU’ and ‘3AM’, You Me At Six are showcasing a multi-dimensional evolution with ‘VI’. Replacing what was once distortion and big rock riffs, for indie-pop prowess and a set of explosive new live favourites, set to be heard this November as part of their UK headline tour.

The band have also set out plans to celebrate the 10th anniversary of their debut album ‘Take Off Your Colours’ this November and December. Due to phenomenal demand, seven additional dates were added to the initial three that sold out in just twenty minutes. These special one-off events will see seminal genre-classic ‘Take Off Your Colours’ performed in its entirety.

The band have notched up a list of considerable achievements since forming as teenagers in Weybridge, Surrey, including four UK Gold Records, four Top Ten albums in the UK including Number One album ‘Cavalier Youth’, three sold out arena shows, sold out UK headline arena tours, an unparalleled 15 consecutive A-List singles on BBC Radio One, multiple sold-out US headline tours, a Number One rock song in the UK & Australia and Top Five Rock Radio track in North America in ‘Room To Breathe’.

Having sold over 65,000 tickets in the UK this year, You Me At Six are undoubted heavyweights in the live arena. They have sold out arena tours in the UK, headlining both the NME/Radio 1 stage at Reading & Leeds in 2017 and the second stage at Download Festival this year. These upcoming sold-out shows give You Me At Six the chance to road test their explosive new set, creating a new batch of future live classics for fans in the process.

‘You Me At Shish’ opens for one night only this October 5th at the address below.

I first went to a gig in 1981, Gillan at Leeds University. I've been a regular gig goer ever since. I haven't kept count of how many gigs I've been to over the intervening years, but it's a lot! My favourite bands are AC/DC then, in no particular order, Anti-Nowhere League, Slaughter and the Dogs, Towers of London and Dirt Box Disco. I tend to like Glam/Punk and rude offensive lyrics, not sure what that says about me but as Animal would say 'So What!' The question was recently put to me - did I write for any online publications? My reply - No, but I'd like to! Planetmosh was suggested and I found myself offering to review Aces High Festival. Easy peasy I thought! Well not quite, if a jobs worth doing it's worth doing well! I had sixteen bands to research. I found I actually enjoyed that and it kept me too busy to be making lunatic comments on Facebook! ;) Then I felt a bit inadequately qualified. I mean, who am I to comment on others, when my musical expertise extends to being able to play a mean Greensleeves on the recorder and a passable Annie's song on the flute! Haven't picked up either instrument for years! What I do have, however, is over 30 years of experience as a gig goer, so I can comment on what I like and what I don't! It's only my opinion and, if I don't like a band it doesn't mean they are bad, just not to my own liking. I admire anyone who has the guts to get up on that stage and have a go!
@2296928222
Previous Cirith Ungol – Witch’s Game EP
Next Fuzz Rockers Under Release New Video